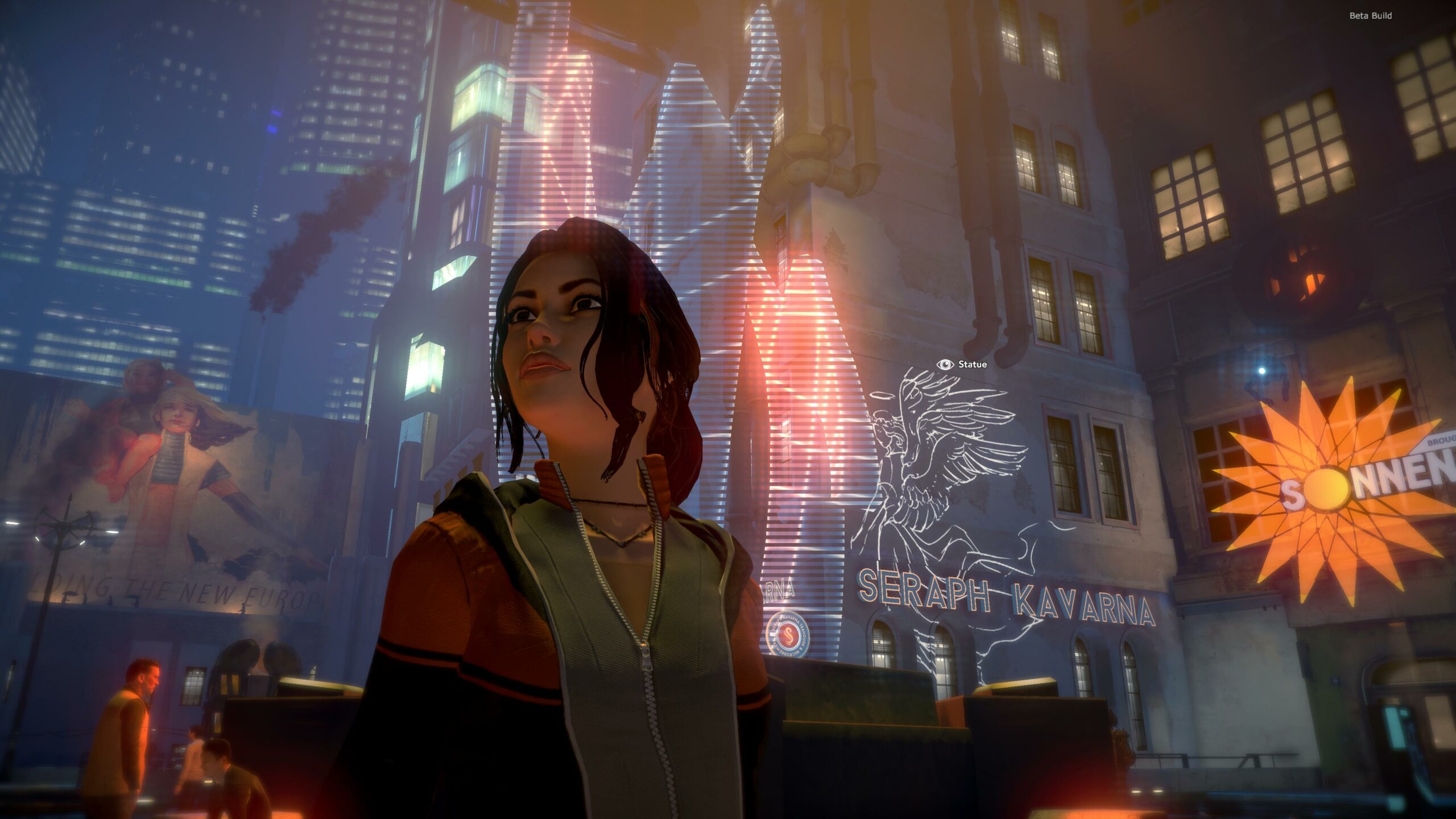 Dreamfall Chapters has had quite the troubled development cycle. While the Kickstarter for the project was very successful, delays upon delays led many to believe the game would never properly be finished. The console versions have fared even worse, being teased for years and even originally being a timed exclusive for PS4. Then last month, we were given a final launch date for PS4 and Xbox One (March 24, 2017) and some information regarding a new “Enhanced Edition.”

As it turns out, this enhanced port is being dubbed the “Final Cut,” and the PC version for it will be available on the same day as the console versions launch. Along with the long-requested German language pack, the final update will include updated animations, tweaks to some of the music, general graphical overhauls, and some enhancements to the gameplay. If you’re worrying about any kind of price point on PC, then put your fears to rest; this update is free for all owners of the game.

The latest Kickstarter post for the game reads, “Things Take Time—almost four years now—but we haven’t left Dreamfall Chapters behind. Far from it! We’re still very much focused on completing the journey in a way we can all be proud of.”