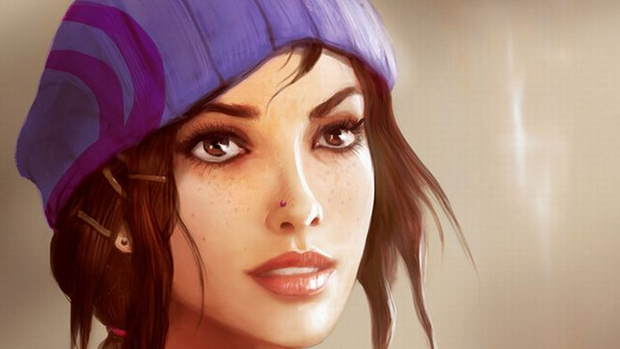 Dreamfall Chapters is the latest project to arrive in, well, a chapter-like format. It will consist of five episodes, which will launch on the PC first later this year. But developer Red Thread Games has some news in regards to other platforms — it will be a PS4 timed “console exclusive.” Meaning, the PS4 is the only console that will get the game in addition to the PC for the foreseeable future.

Episodic formats are kind of a mixed bag for me. If a game is going to take two years to fully develop, releasing “part one” after a year and stringing it out until the two-year mark hits and the game is complete makes sense. But on the other hand — that’s what it feels like — stringing it out. After a while the cliffhangers and year-long PR campaigns feel tiring, and I sometimes lose interest if said episodes aren’t strong enough.