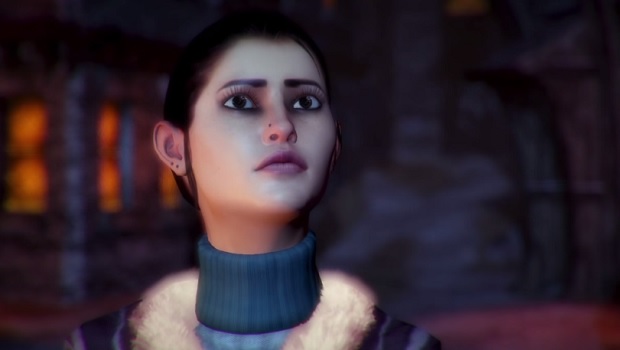 Despite its name, Dreamfall Chapters wasn’t planned as an episodic title but that’s what it has become. In an update posted on the game’s Kickstarter page, creative director Ragnar Tørnquist confirmed that the long-awaited sequel will be divided into a five-part series. It turns out the game has evolved into something larger that wouldn’t be finished by the time of the original release date.

“We could have made deep cuts, removed a lot of the characters, story-lines and locations — but we would have ended up with a different game than the one that’s played inside our heads for the better part of a decade,” Ragnar explains. “And we would’ve still had to delay our release into next year.” Backers and buyers of Dreamfall Chapters are going to get all five chapters, with the first out this autumn. That will give developer Red Thread Games an injection of cash to help fund future development.

It seems like a recurring theme here with some of the more anticipated Kickstarter projects; they end up smashing their target goal, increase the scope of their game but end up overestimating how far the budget can carry them. We saw this with Broken Age and whilst I’m certainly not against the episodic format, I hope that the final version of Dreamfall Chapters doesn’t feel compromised. Titles like The Walking Dead and Kentucky Route Zero suite being released as individual episodes and I hope that’s going to be the case with Dreamfall chapters.