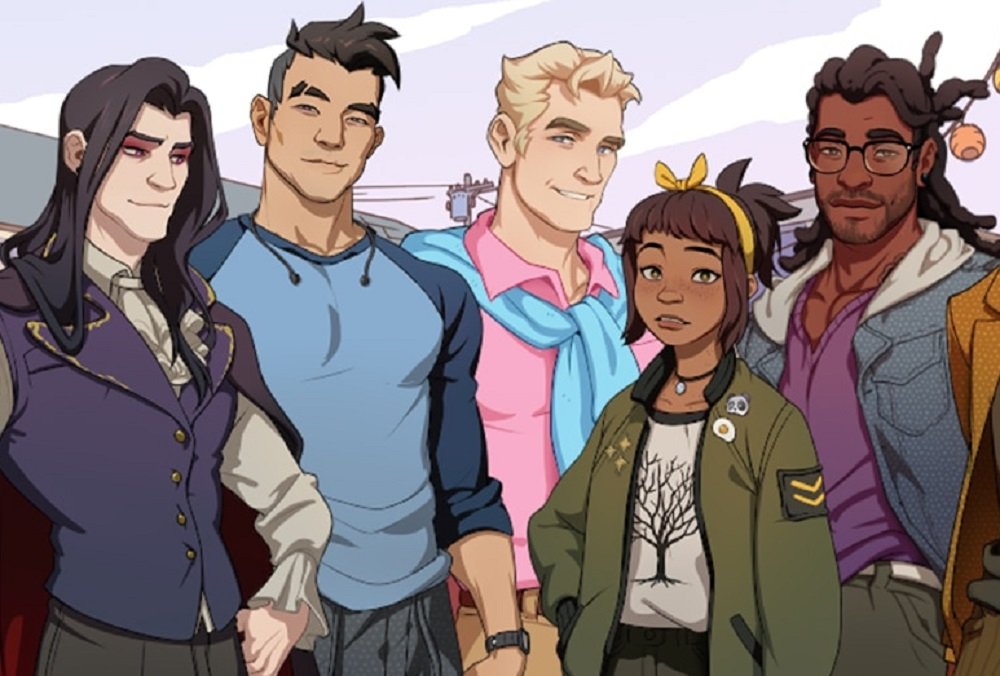 The Game Grumps team has announced that their fun dad-dating game Dream Daddy is set to release on mobile platforms and Nintendo Switch in its updated “Dadrector’s Cut” incarnation.

Originally released back in the summer of 2017, Dream Daddy is the story of you, the player, as a single father who has moved into a new town with your daughter, where you’ll find a variety of hunks – all fighting off middle-aged spread and bad knees – and engage in conversation, mini-games and side-quests, leading to one of a selection of different endings.

The “Dadrector’s Cut” launched alongside the PS4 release, and adds cut content from the original release, including new cutscenes, side-quests and even a few secrets. Mobile users won’t have long to wait at all, as Dream Daddy: Dadrector’s Cut will launch on iOS and Android tomorrow, June 25. The Nintendo Switch port will hit the eShop on July 2.