Only the best for the Blue Blur

By now you’ve probably seen the recent news of a Sonic the Hedgehog movie, or maybe you caught wind of it when it was news the first time two years ago. Either way, I’m here to answer the question that no one is asking: who should be cast in the upcoming part animation, part live-action on-screen adaption of the Blue Blur?

The answer? All your favorite stars from Happy Madison Productions. 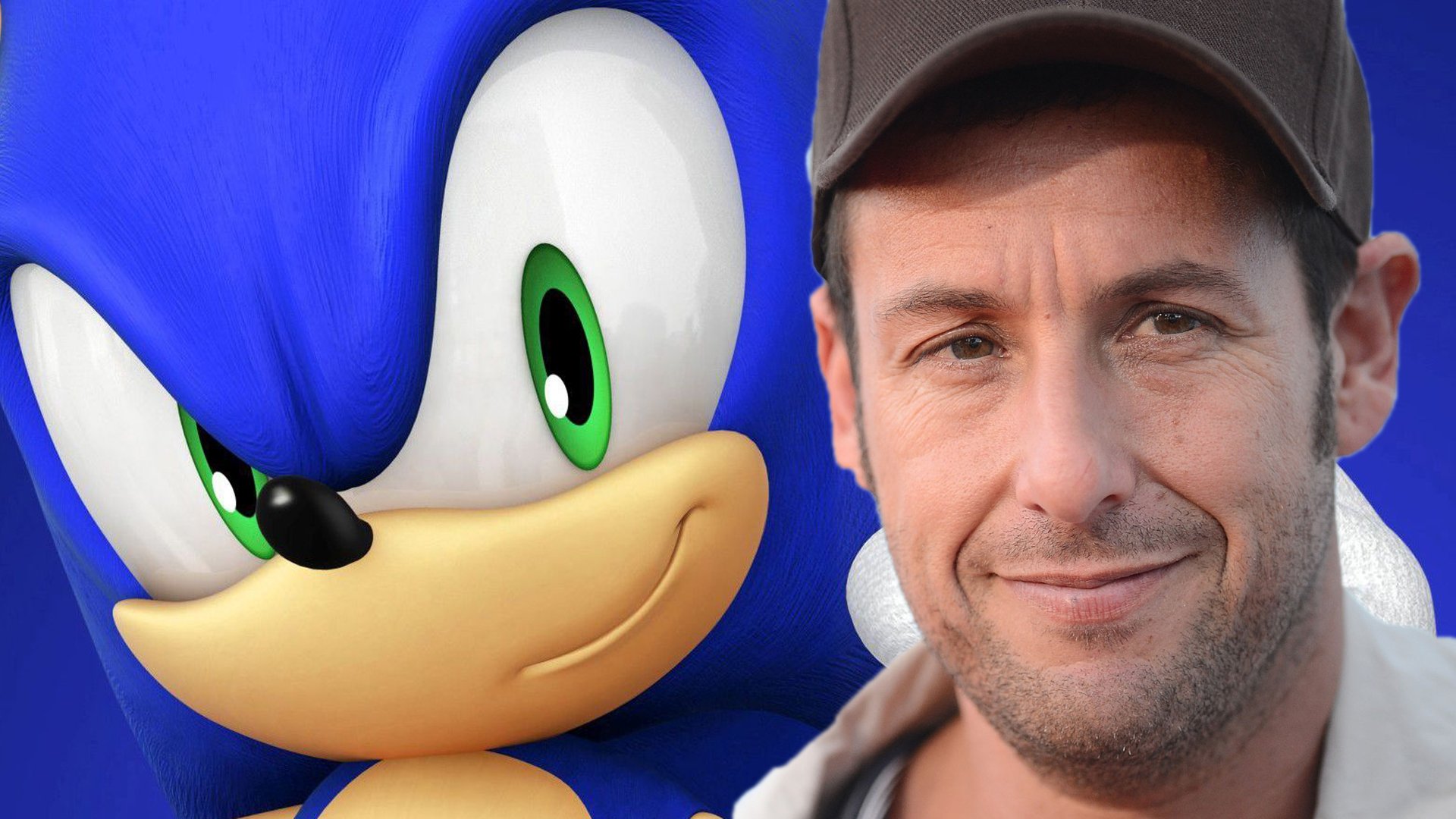 Let’s be honest, most Happy Madison Productions are great, but the ones that go above and beyond to reach the status of awesome star the Sandman himself, Adam Sandler. You know and love him (who doesn’t?) but just to refresh your memory, this guy has played an angry guy, a dumb guy playing sports (so many times), a dad, his sister, and an opera singer, just to name a few of his fondly remembered roles. Sandler has the acting chops that Sonic needs…nay…deserves. 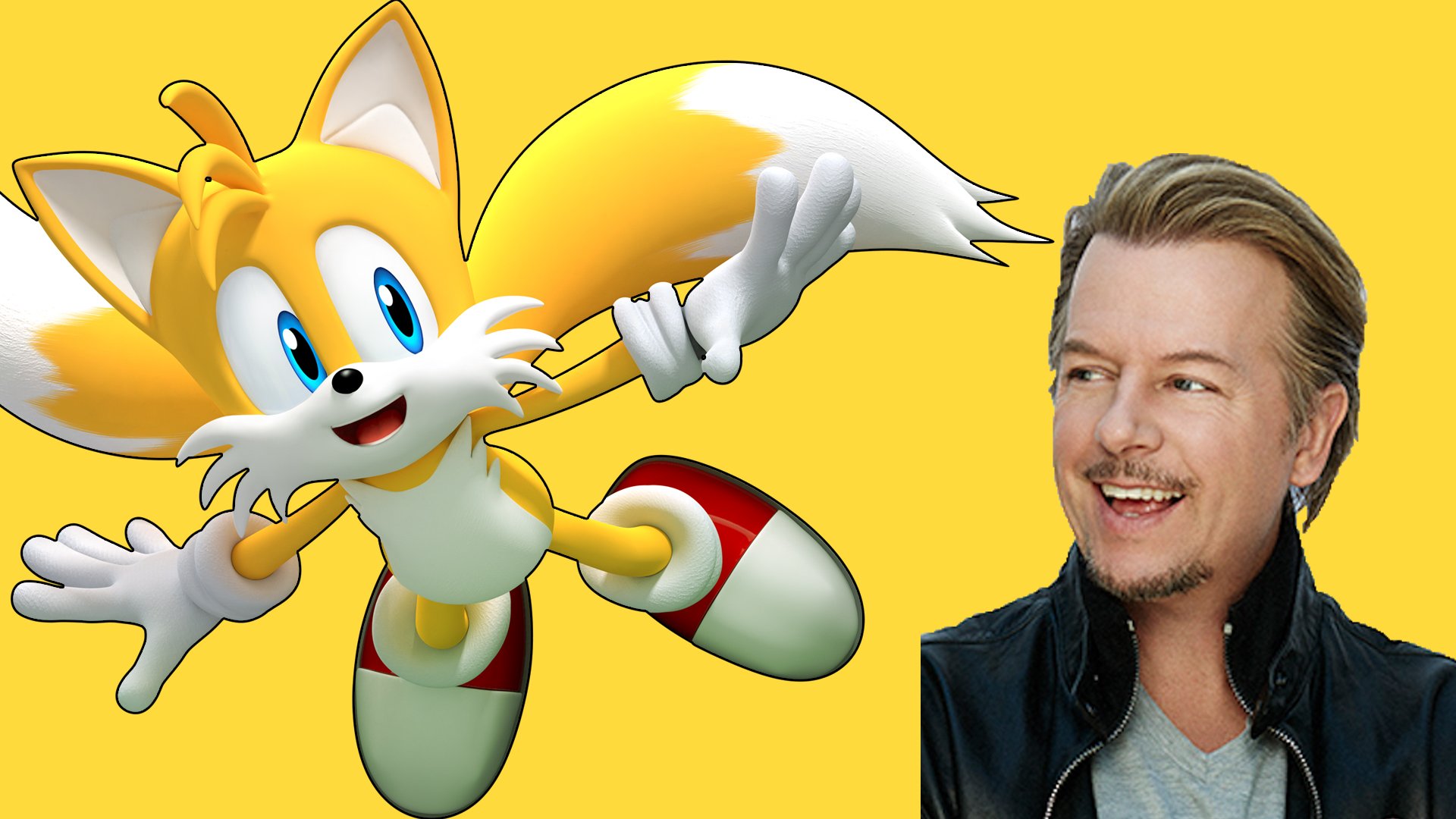 David Spade, the man who rode Chris Farley coke trails to fame, is clearly the best choice to play Sonic’s multi-buttholed sub sidekick. I mean if anyone is used to being in the background of films and the main stars’ shadows, it is the man who is Joe Dirt. I can honestly picture Tails with Joe’s iconic cap on, and it just seems like a perfect fit. 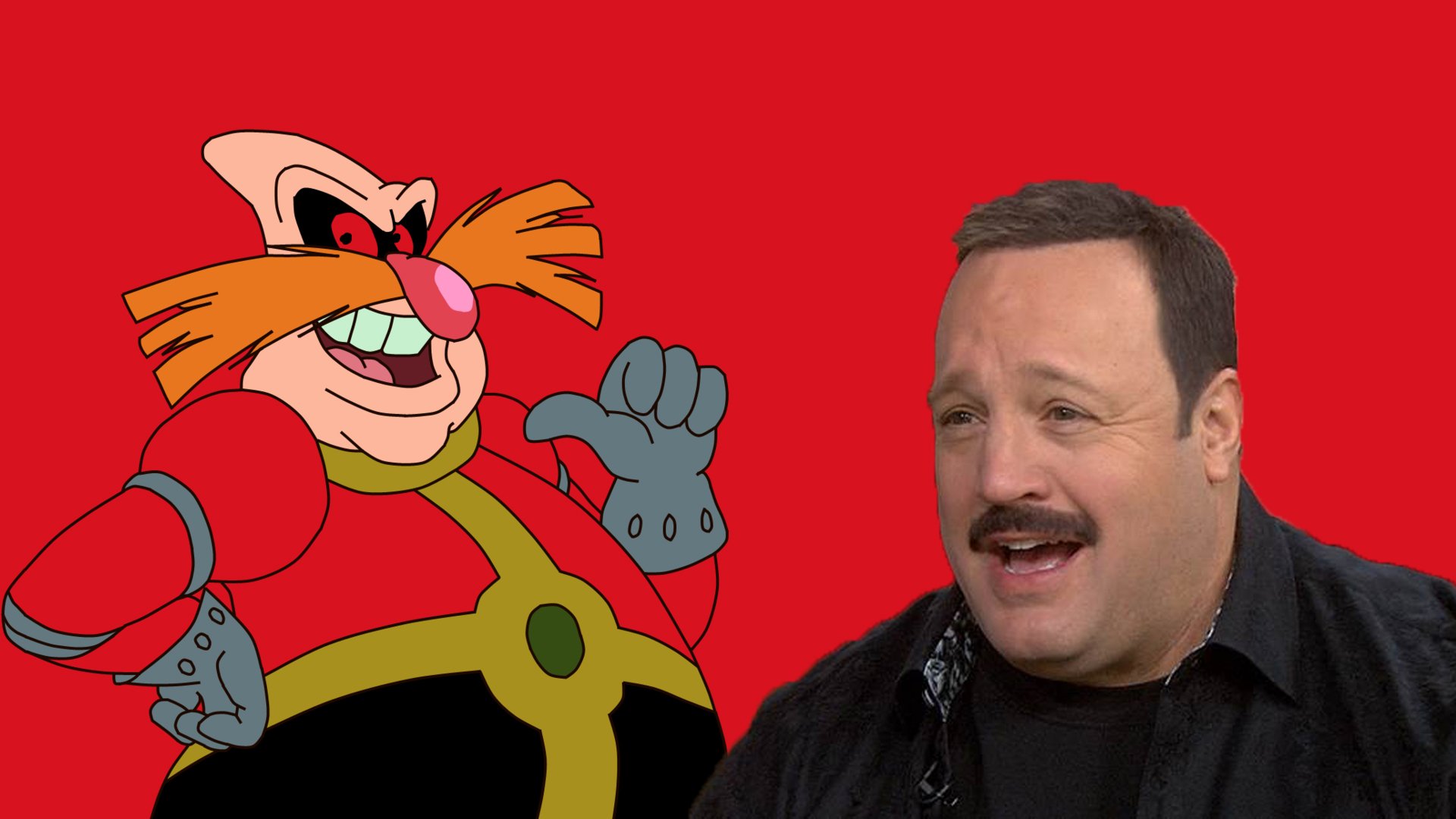 I mean, is there really any other viable actor who could pull off the role of the Eggman himself? James is fondly remembered for his role in the show King of Queens, and one of the highest-grossing films for Sony Pictures in 2015, Paul Blart: Mall Cop 2, a film so great that Destructoid alumni Bill Zoeker loved it. (For real, I’m not even being sarcastic here.) Kevin already has practice sporting a mustache and riding around on a machine while chasing people, so I’d imagine this role won’t be much of a stretch for him. 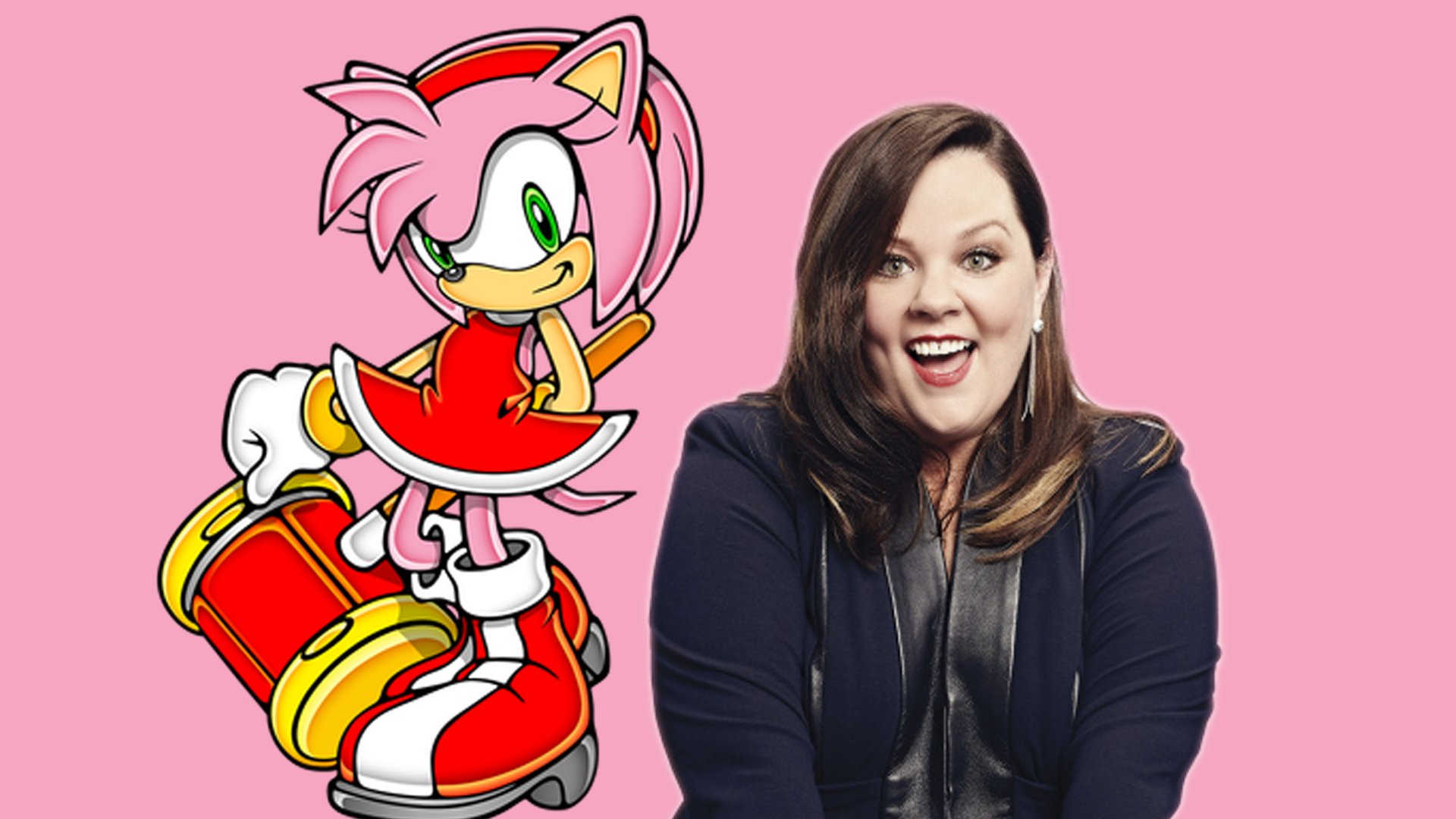 Amy is known for being obsessed with Sonic and getting physical with a hammer, and when I think of crazy women getting physical, I think of Hollywood darling Melissa McCarthy. Picture it: Amy is trying to catch up with her precious blue hedgehog and has to take on some robots, so she makes a quip about how she has gained some weight then spins in a circle with her hammer. If McCarthy is good enough to somehow make Ghostbusters even better, then surely she can make Sonic the Hedgehog even more of a masterpiece. 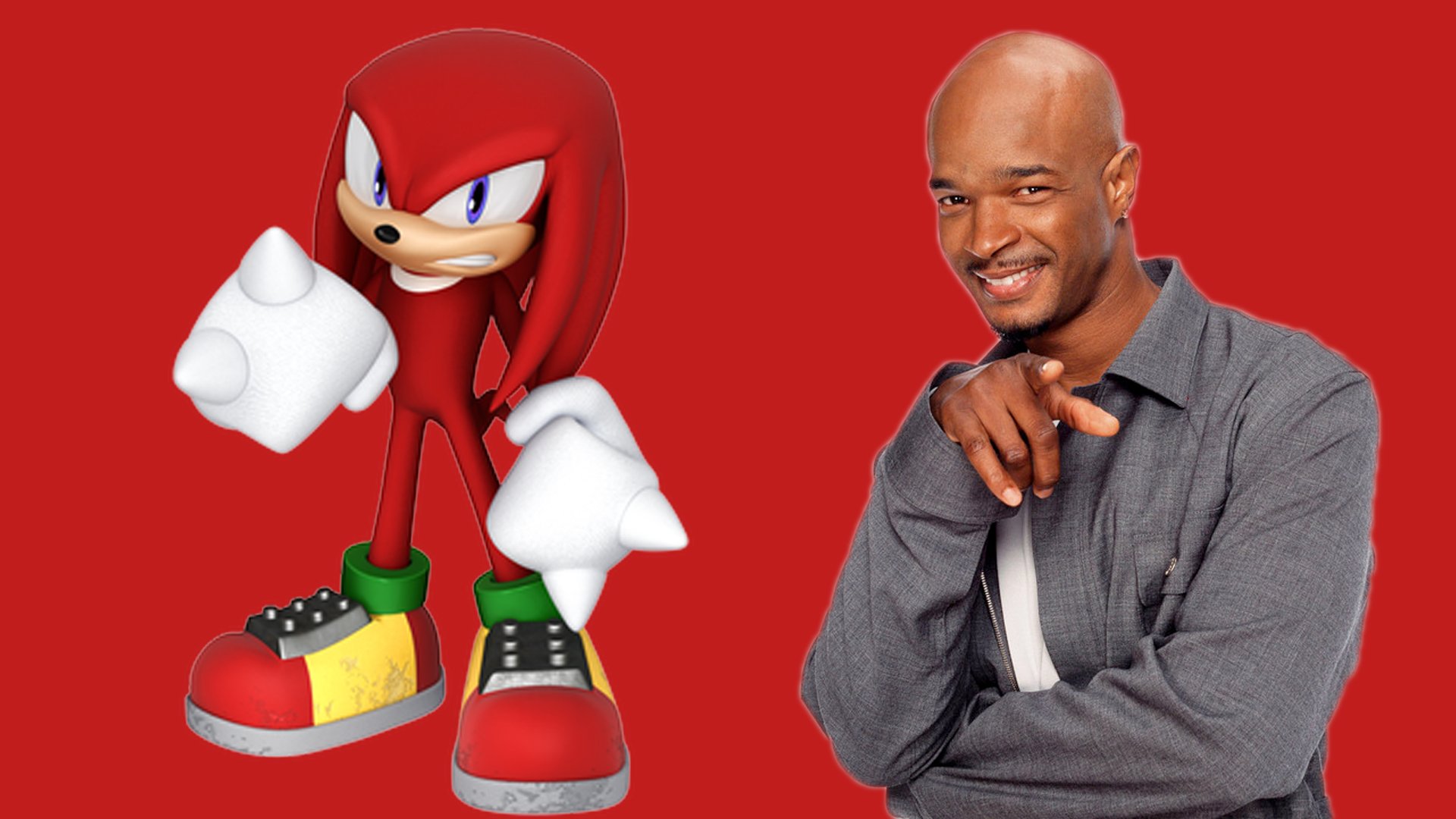 One of Sandler’s forgotten gems, Bulletproof, has him co-starring alongside arguably the most talented Wayans brother, Damon. In Bulletproof, Wayans plays a cop who has to protect Sandler, much like Knuckles often has to protect Sonic by using his powerful punches and cool-dude vibes. Another perfect fit. 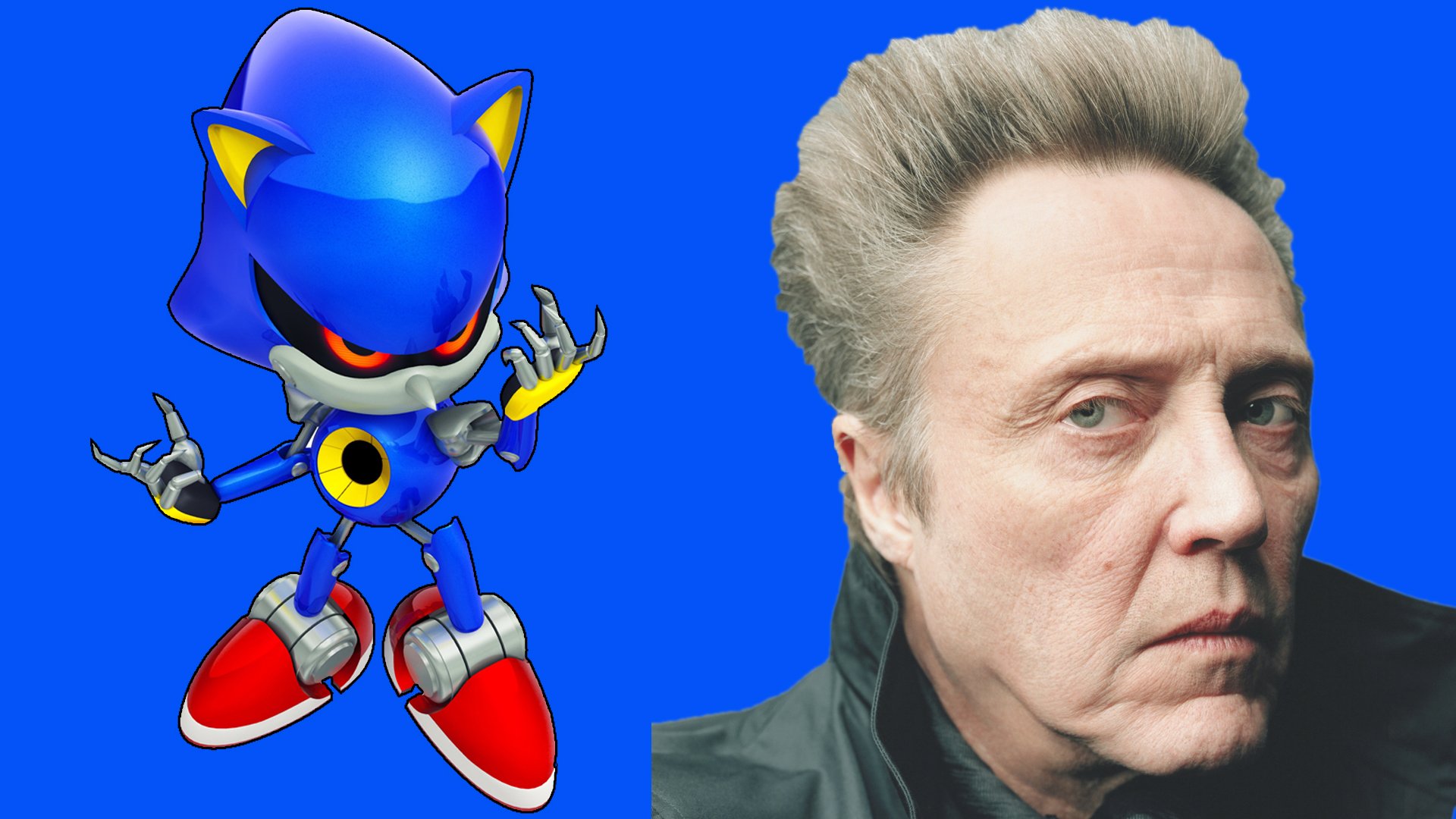 Just read this in Walken’s voice: “Sonic, listen, I don’t want to hurt you, but this man, he is making me. I’m a robot, I can’t really control what I do, it’s how robots work.” 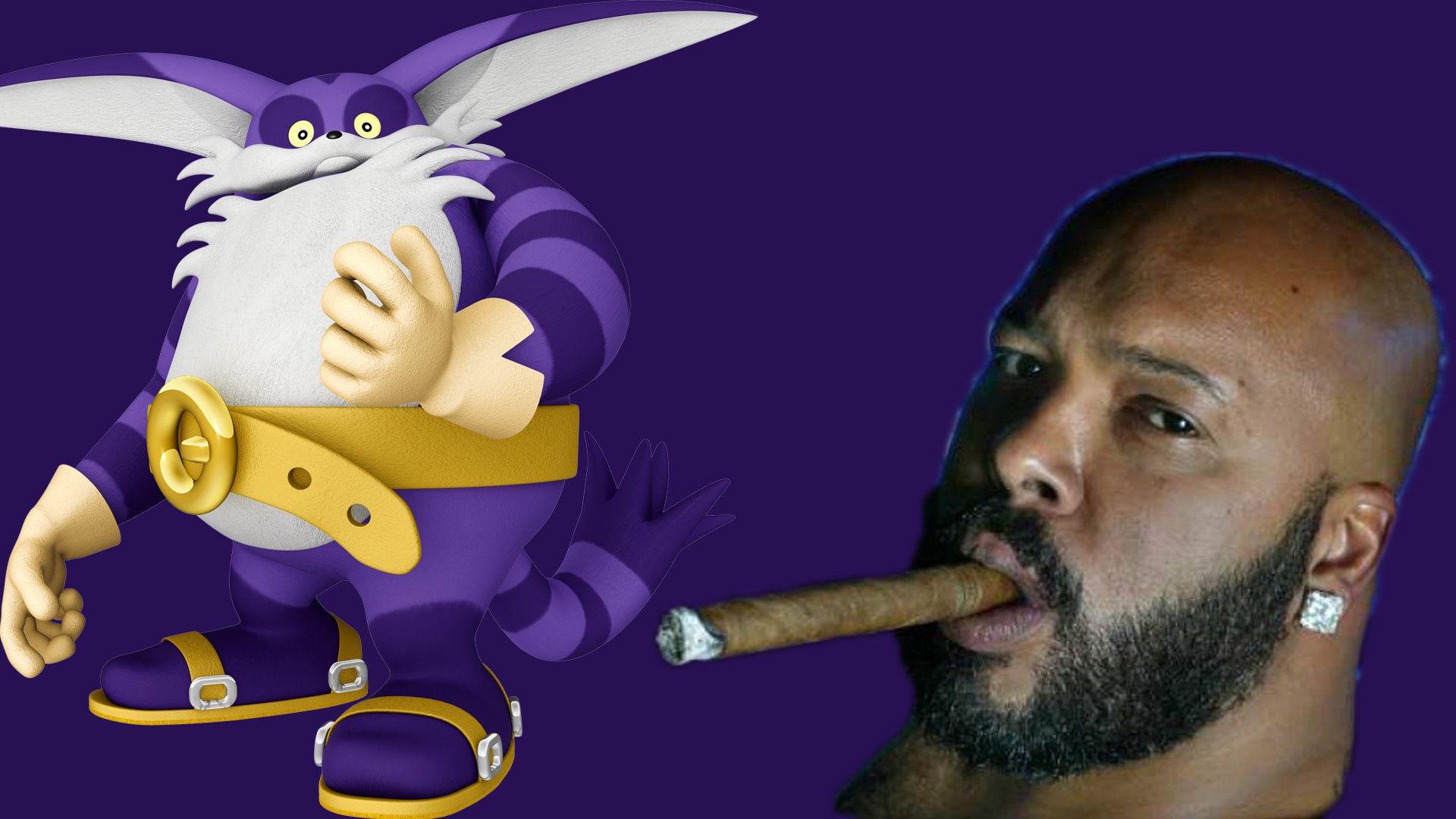 I’m picturing Suge completely naked, aside from body paint, stumbling around with his best friend Froggy with a fishing pole. Need I say more? Oh yeah, fun fact: Big the Cat was voiced by Jon St. John in the games, better known as Duke Nukem. 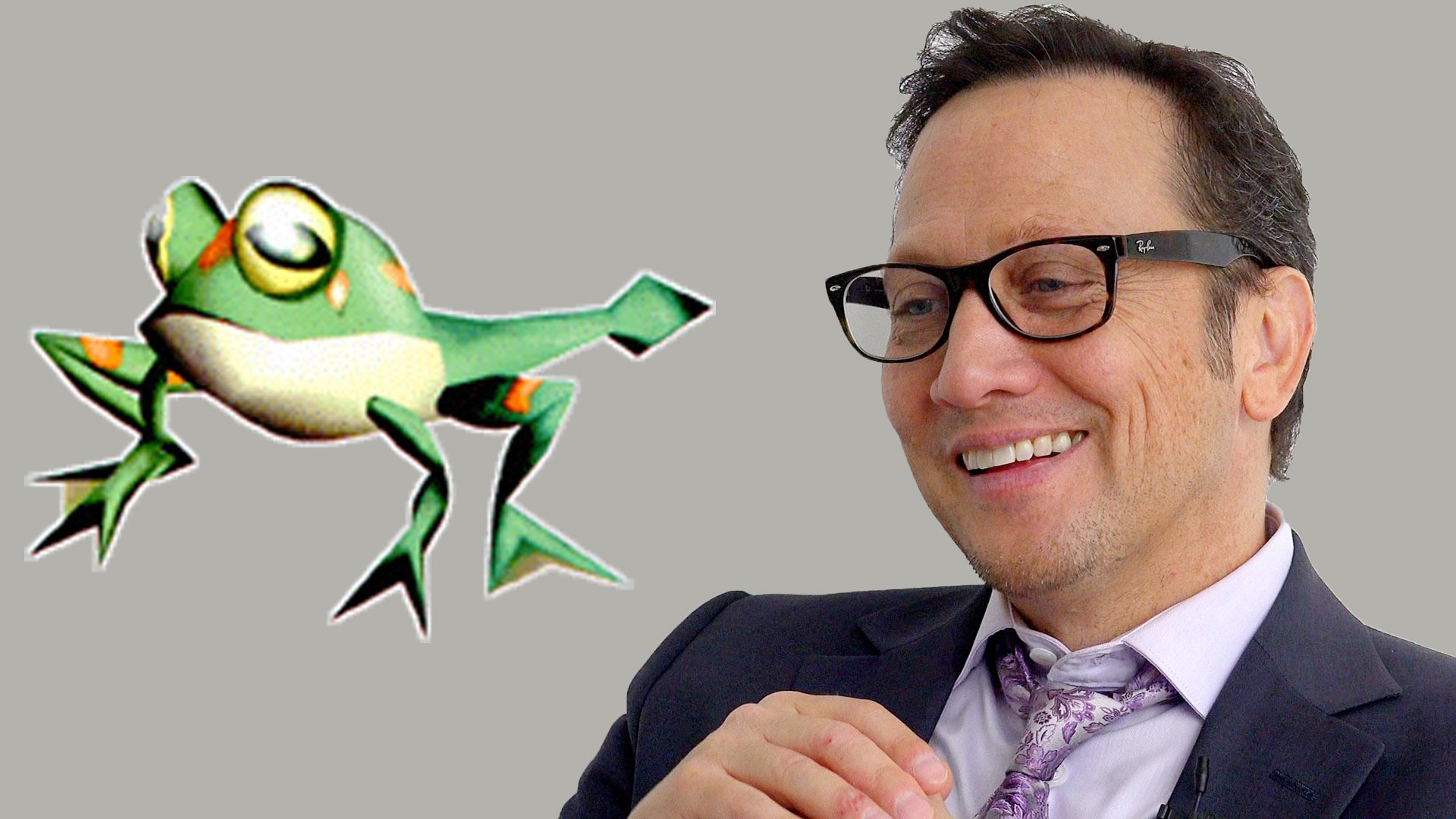 Who else would he play? 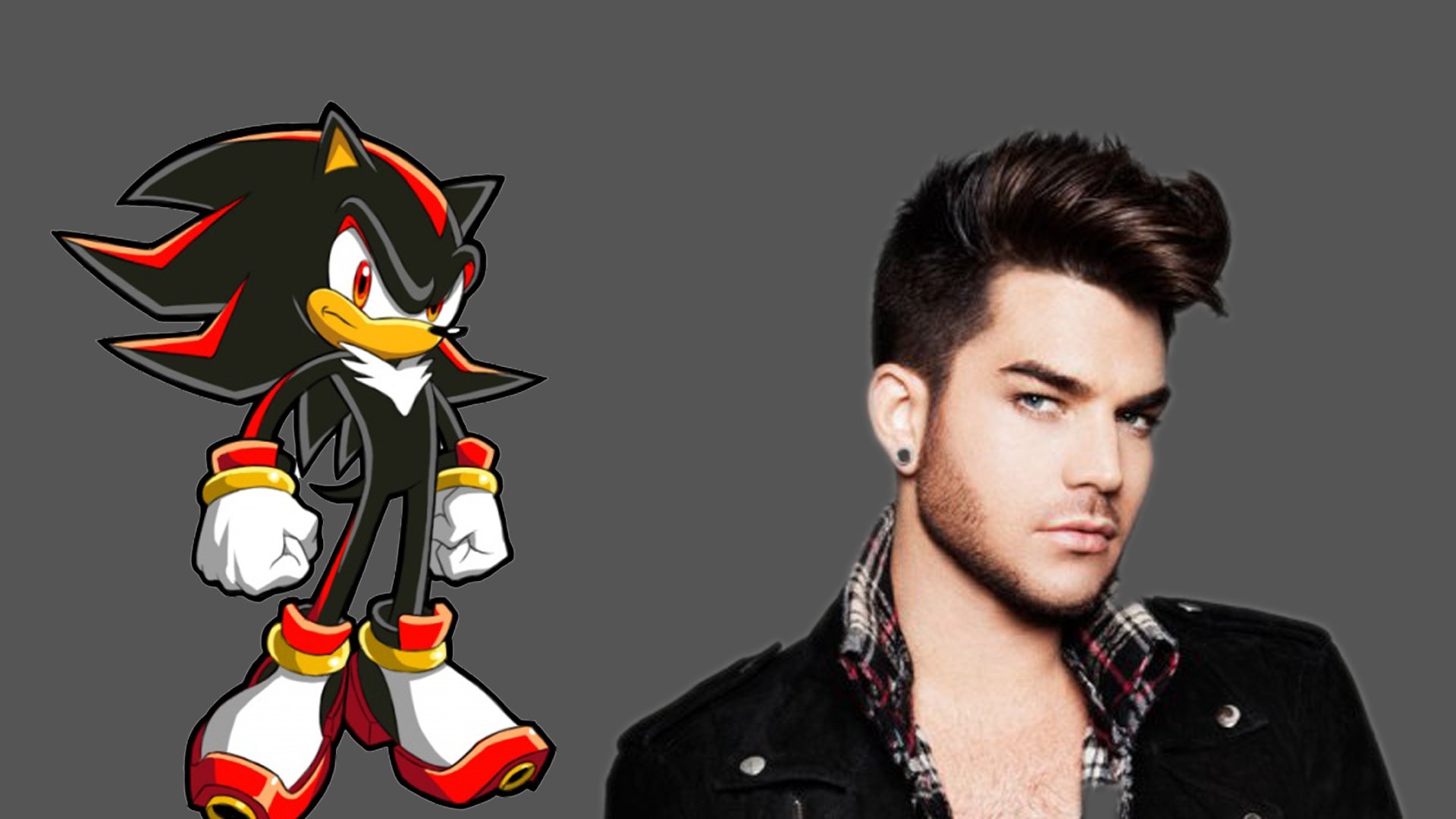 The edgiest singer for the edgiest character. Spoilers: Shadow isn’t revealed until the post-credits scene where he says something edgy like, “What do you want from me?” 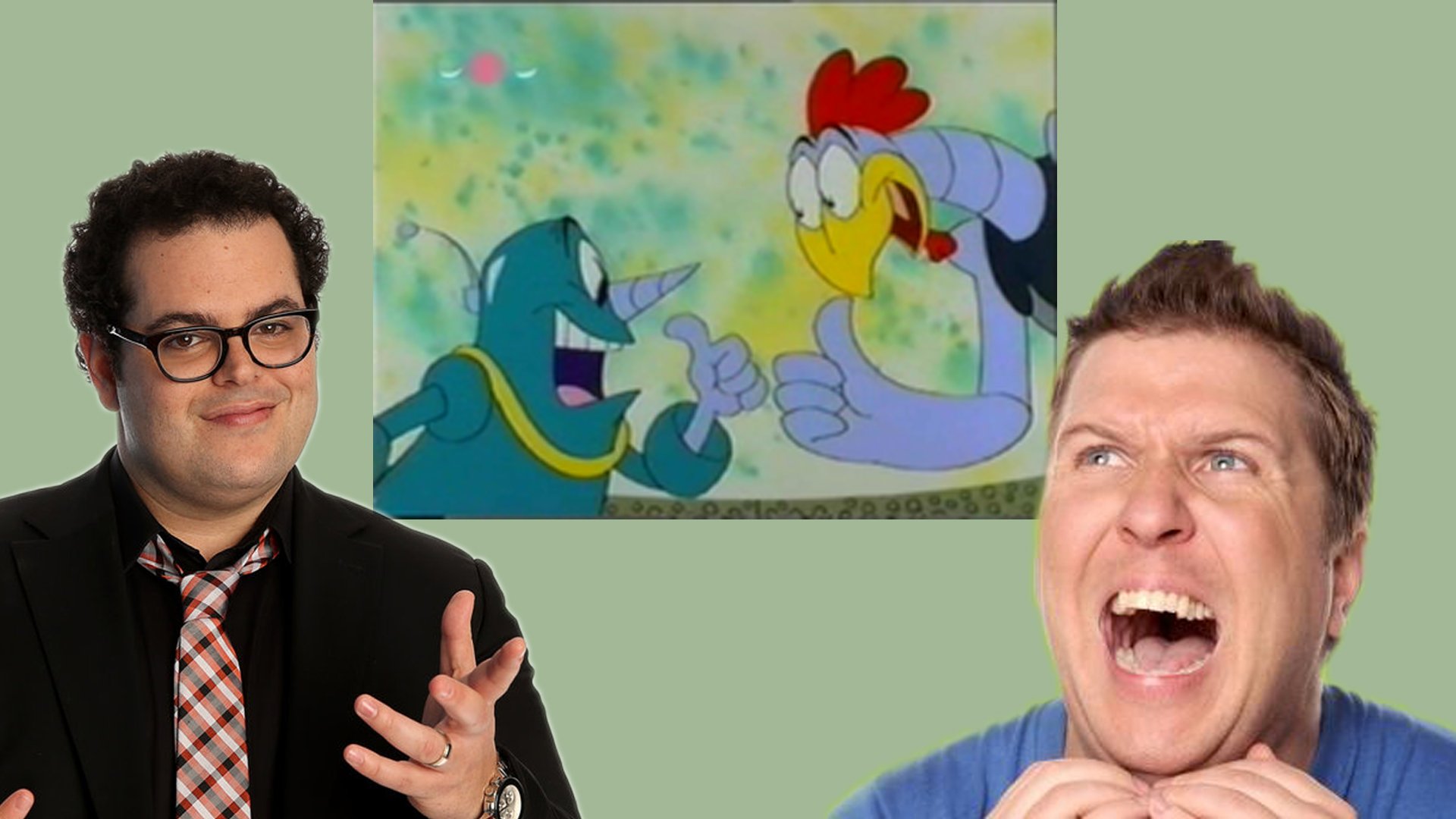 Well, that does it for my Dream Casting of Sonic the Hedgehog‘s big-screen debut. What do you think? Did I miscast anyone, or leave out a character that will surely be in the film? Personally, I think this is the perfect cast for the perfect film. Hell, they could do a double feature with this and Pixels 2 to really get the asses in seats.