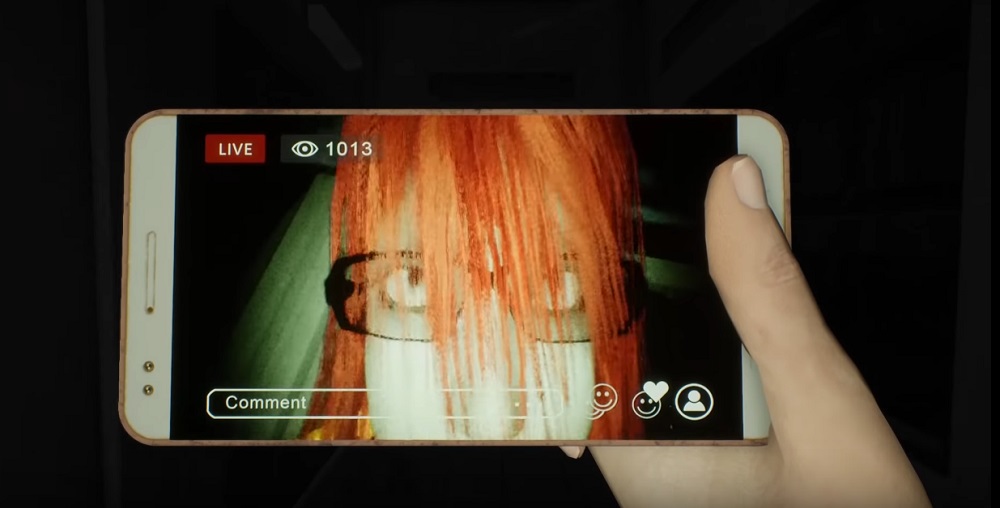 Live among the creatures of the night

Indie developer Digital Happiness has announced that the sequel to cult 2014 survival horror title DreadOut will be hitting PC via Steam later this month. DreadOut 2 will see the return of the original game’s shadow-crawling, smartphone shootin’ action, but adds improved combat mechanics and a new non-linear storyline.

DreadOut 2 will see players once again step into the haunted life of schoolgirl protagonist Linda, as she takes time out from the nightmare of studying to banish evil demons and spirits, taking over the town following the release of serpent demon Blorong. You can check out a brand new trailer below.

DreadOut 2 launches on PC via Steam on February 22. Don’t forget your charger.