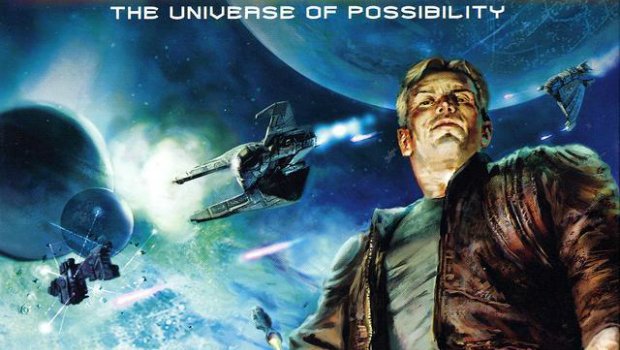 [For his Bloggers Wanted essay response, Destructoid community blogger TriplZer0 explains why the vast emptiness of space scares him more than jump scares ever could. Want to see your own words appear on the front page? Go write something! –Mr Andy Dixon]

Now that I’ve got your attention, let me clarify that statement. Sure, those games are often classified as “survival horror,” but they don’t represent horror to me, and it has nothing to do with the more action-oriented flavor those series have adopted recently.

So what games do I consider truly scary? Oh, I dunno… How about ones that send you hurtling through the endless void of deep space? I’m talking about space sims. That’s right, games like Freelancer and Tachyon: The Fringe terrify me more than any zombie ever could. 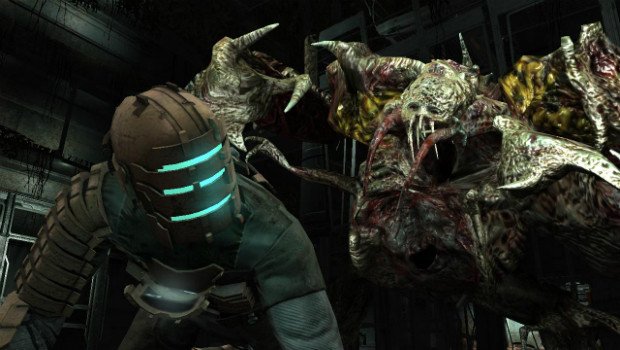 Surprise hugs! But not truly horrifying

Even though I (semi-facetiously) say games like Resident Evil and Dead Space aren’t horror, they’re still scary. How does that make sense? Simple. These kinds of games scare me when I play them because I know that something is going to jump out of an air vent or through a window at me. I’m afraid of the surprise — that “Ah ha! Gotcha!” moment — but nothing else. Sure those moments cause my heart rate to spike and maybe a small trickle of urine to escape down my leg, but they don’t inspire that lay-awake-at-night-type dread that real horror does.

I’ve found that true kind of horror in the most unlikely of places: space sims.

Games like Tachyon: The Fringe and Freelancer are horror games. They might be dressed up as space combat simulators with some trading elements and such, but they terrified me in ways that zombies or Necromorphs could never dream of.

Why did these two games scare me that much? There’s no extreme graphic violence in either game, and all of the combat takes place in space ships where killing enemies results in impersonal explosions. Plus it’s kind of hard to shoehorn some jump scares into a space sim. So if there’s no gore or jump scares in either of those games, what in them made me want to lie down in the fetal position for a few days? 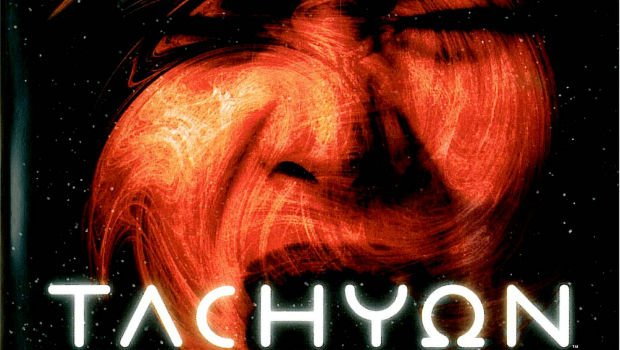 This screaming guy knows what’s up

In Tachyon, you play as down-on-his-luck and wrongly-exiled pilot Jake Logan (voiced by the one and only Bruce Campbell), and you end up choosing to side with a group of ragtag colonists and miners or the massively rich GalSpan corporation as they fight over a region of semi-colonized space known as the Fringe.

There’s one mission where you have to go escort some convoy from one star system to another. I’d been playing the game for a while at that point and jumped through the Tachyon Gate with no second thoughts. As soon as my ship arrived, though, a wave of panic came over me. In front of me, taking up almost my entire screen, was a ringed gas giant, kind of like Saturn. It was drawn to scale, so it dwarfed my ship and the other ships in the convoy; it was the biggest planet I’d seen in the entire game so far. It didn’t do anything but just chill there in space. It wasn’t part of the mission. No enemies came out from its rings to ambush me. It did nothing, but still the thing scared me so badly I had to quit the game. 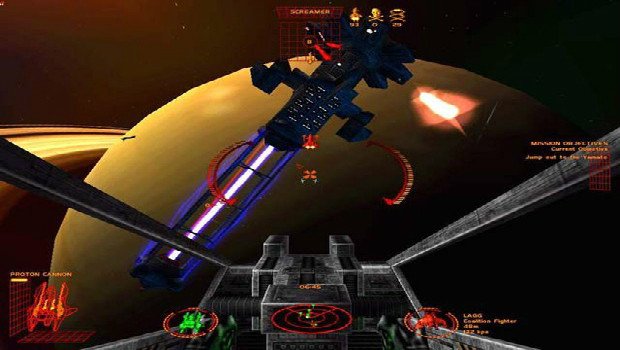 The planet was just so big compared to all the other ships around it. It reminded me of how small I was, both my ship avatar and me as a person — just a simple kid playing a videogame. Eventually, I got over that dread, went back, and finished the mission, but I had to force myself not to look at that planet or dwell on it during the mission.

A few years later, a similar thing happened with Freelancer. I loved playing the game so much that I cheated so I could just explore without consequences. I didn’t want to have to deal with pirate raids, enemy fleets, or just any damage at all. But while I might have avoided game overs, I encountered something far worse: that same paralyzing fear of being small and alone.

Other survival horror games try to make you feel that same trapped loneliness, but you’re never truly alone. There are usually always enemies around. While Dead Space had stretches where it was just me, some hallways, and brilliant sound design, I knew that at any moment I could be thrust into a fight with some slicey-dicey Necromorphs. In Freelancer you’re truly alone. You’re just a ship flying around in the darkness. 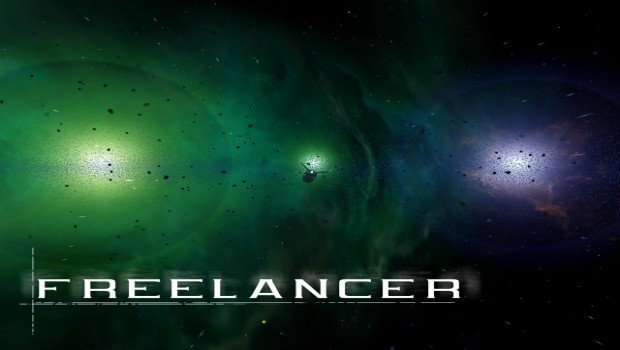 Scarier than it looks

Flying into a gas cloud in Freelancer is fucking terrifying, especially in the outlying star systems on the edges of the game’s map. There’s just radiation, some space rocks, and a whole lot of nothing. Unlike Tachyon, Freelancer is a more open game that allows you to explore, so that means certain areas have only a few enemy encounters and a whole lot of nothing. The backdrops may look pretty, but they just hide the existential horribleness that lurks underneath.

In TV shows, movies, and other games that deal with space, you or the characters always have companions. Han Solo has Chewie to keep him company when they’re out doing smuggler things. The Serenity has an entire crew. The Galactica even has a whole fleet around it that provides human contact. But in these kinds of space sims, it’s just you out there in your ship.

Sometimes in Freelancer there would be no banter or anything resembling human contact, just the sounds of the engines and the radiation alarms as you plunged into the depths of that radioactive gas cloud. It’s so terrifying on a deep personal level that I hate it. I love the games for their mechanics and space combat action, but I hate them for the soul-crushing dread they made me feel.

That’s true horror. A zombie dog jumping through a window is just an unpleasant surprise.

What about you guys? Does anyone else have stories like this where an ostensibly non-horror game scared you more than a “dedicated” horror game?