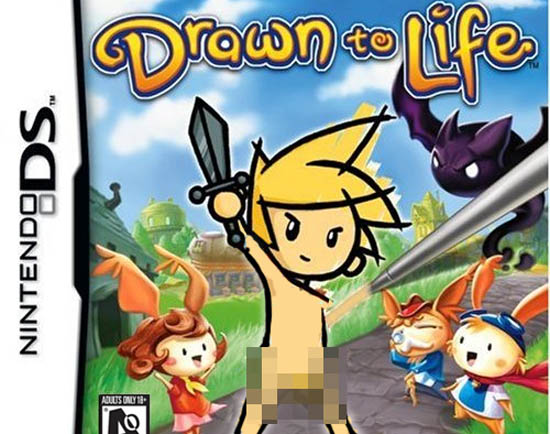 The under-appreciated (dare I say sleeper?) THQ/5th Cell Nintendo DS adventure title Drawn to Life is being drawn up for a Nintendo Wii release, according to Gamasutra.

The game that lets you draw your own hero, as well as your weapons and enemies, has helped THQ’s DS title sales rise 94 percent. That sounds like a perfect reason for a port, doesn’t it?  In a conference call with Gamasutra, THQ president Brian Farrell said that he was pleased with the performance of the franchise, and wants “to extend the brand to the Wii in the future.”

Unfortunately, no other details or release specifics were given, but Farrell does say that several other new Wii exclusive titles will be announced soon.

I love the idea of a Wii version of Drawn to Life, but I can’t picture how one would be able to draw their characters with any sort of precision.

Have you tried the DS version? Will you pick up the Wii version?