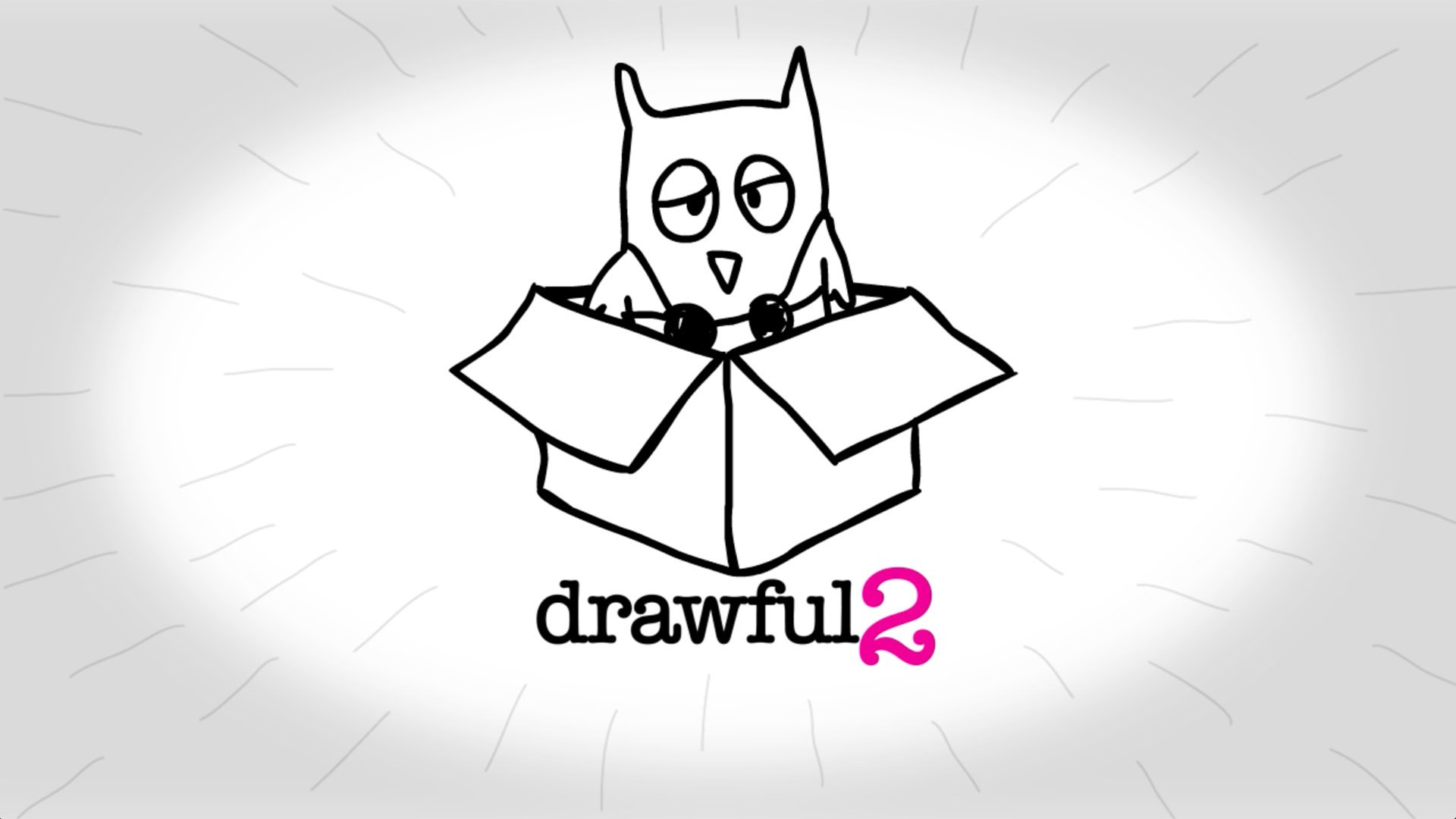 One shade for the shaft, another for the balls

Out of all the Jackbox Party Pack minigames, Drawful quickly established itself as a favorite among the group of degenerates I occasionally get drunk and stupid with. It offers the perfect potential chance for whimsy and obscenity to make any Saturday night better.

It seems the Jackbox crew agrees. A full sequel (divorced from the Party Pack format) in the form of Drawful 2 is coming to every platform under the sun (yes, including Amazon Fire TV) this spring. According to the trailer, Drawful 2 will feature drawing in two (TWO!) separate colors per player, robust online support (including ways to deal with trolls), and some extra features they’re playing coy about. Why even bother though? I mean, TWO colors? This thing sells itself already.

Love to laugh but the act of drawing causes you physical pain? Then you’ll be glad to hear that a Jackbox Party Pack 3 is also in the works. No details as of yet, but the pack will apparently contain five new games, so I’m sure at least one of them probably won’t involve drawing.