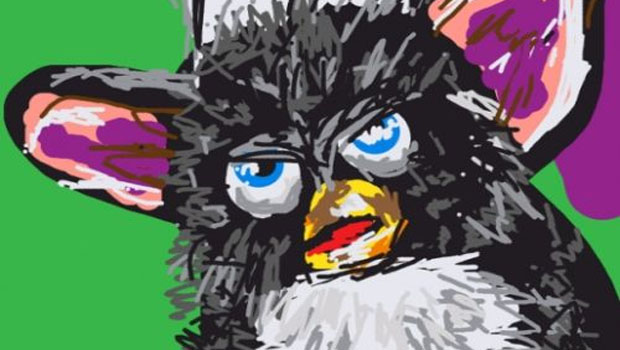 Remember Draw Something? Yeah, that asynchronus Pictionary rip-off that everyone was playing for two weeks before we all moved on with our lives. Well, it looks like the honeymoon is over. After setting record downloads, (50 million in 50 days) OMGPop’s trendy iOS app is hemorrhaging users at a rather alarming rate.

Data collected by WebMediaBrands indicates that Zynga’s latest acquisition lost nearly four million active players over the course of the past month. From April 2 to May 2, daily users dropped from 14.3 million to 10.4 million. Unfortunately for Zygna and its $200 million investment, use by casual players has begun to tail off as well, albeit at a slower, more steady pace.

Like most fads, the old adage “the brightest flame burns quickest” seems to apply here. It was fun while it lasted.