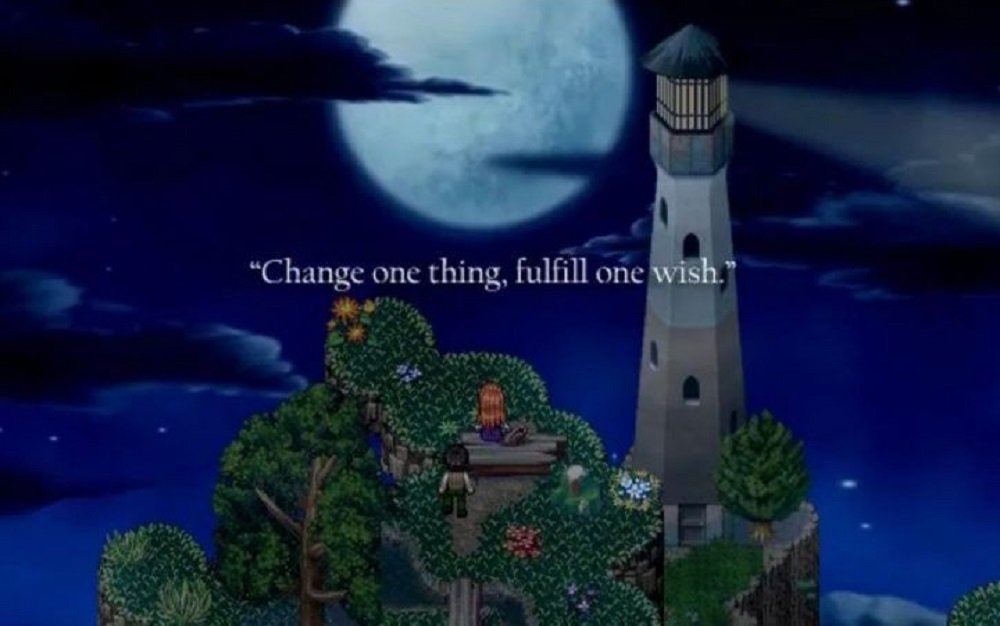 2011’s cult PC title To The Moon is to be adapted into an animated movie. The news was announced by the game’s Canadian developer Kan Gao on his official YouTube account.

The seven-year-old game, which was developed in RPG Maker XP, concerns the intentions of two scientists, Eva Rosaline and Neil Watts, who are able to create artificial memories of events, Total Recall-style, and implant them in the memories of individuals who have little time left to live, thus allow them to pass without regret.

The game itself was praised for its complex themes of life choices, death and morality, as well as its bittersweet storyline and moving score. Though some players were a little taken aback by the title’s overall lack of gameplay.

The film adaptation will be a collaborative project between Japan and China and will feature a “significant” budget and “first-tier” production companies. Kan Gao will have a role in the overseeing the film’s script-writing process. I wonder if, when Gao sat down to create the small-scale title back in 2010, he had any idea of the path it would eventually lead him.

To The Moon is available now on PC, Mac and Android devices.