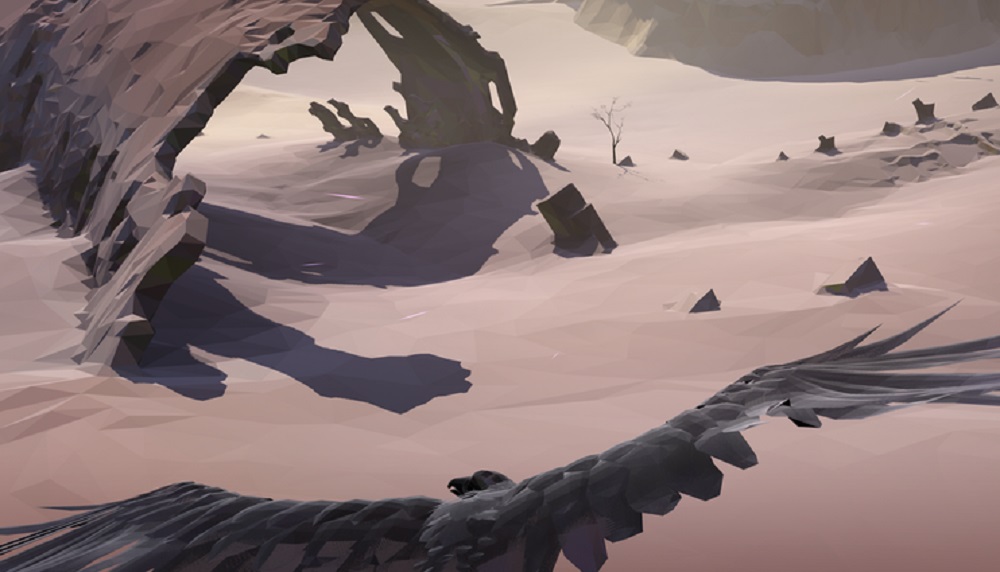 Get the ball rolling

Friend & Foe Games’ obscure adventure Vane will be winging its way to PC in the very near future. The publisher noted that the strange puzzler, which launched on PS4 in December, would be arriving on the Steam platform “soon.”

Vane is an almost completely obtuse single player adventurer which features an evolving protagonist making their way through a disquieting, isolated environment. Without any hand-holding or obvious direction given, players are required to figure out a variety of puzzles, taking place underground, overground and in the skies.

We reviewed Vane upon release, where I found it to have good atmosphere and a great score, but to be a frustrating, sluggishly-paced experience, hindered by game-breaking bugs. Hopefully some of these technical problems have been addressed for the upcoming PC port. You can check out Vane’s original trailer below.