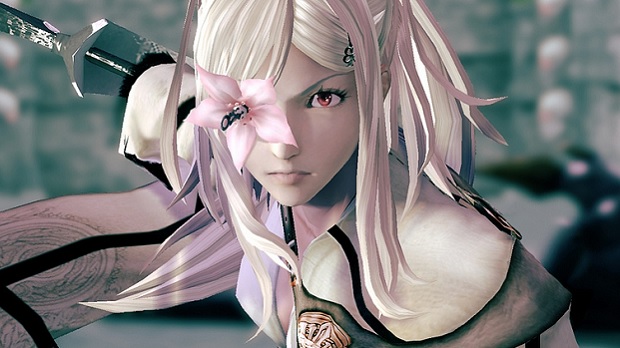 Despite being the third entry in the series, Drakengard 3 transpires prior to the events of the original game, which released for PlayStation 2 nearly a decade ago. Square Enix suggests newcomers should feel perfectly comfortable jumping in with the prequel when it arrives exclusively for PlayStation 3 next year.