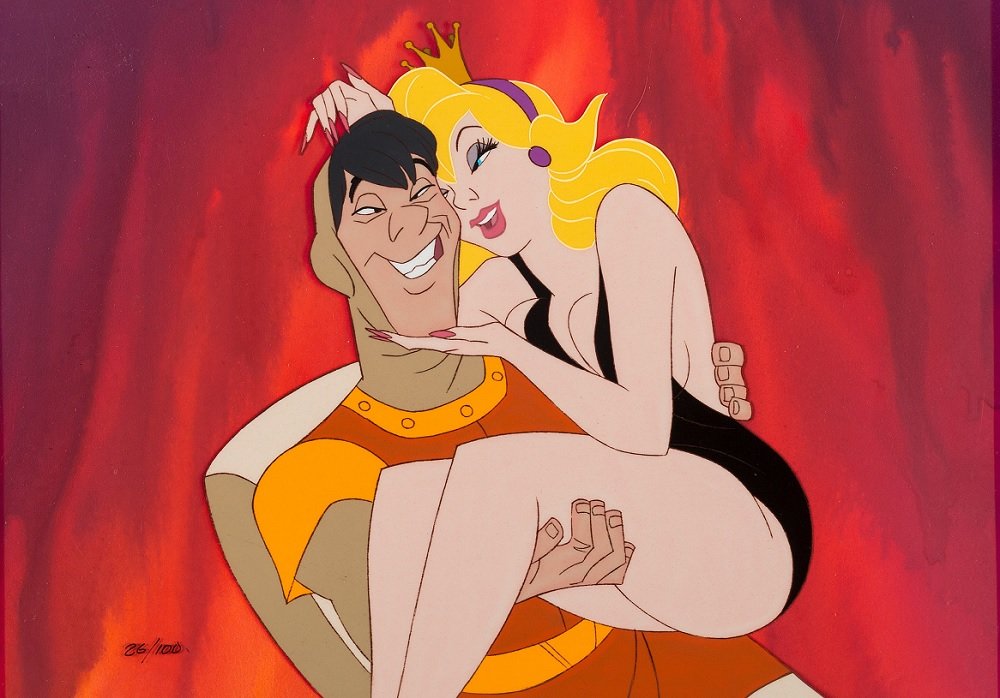 Lead on, adventurer, your quest awaits…

The Hollywood Reporter has revealed that Netflix has secured to rights to produce a live-action adaptation of 1983 arcade game Dragon’s Lair. Ryan Reynolds – of Deadpool and Pokemon: Detective Pikachu fame – is in talks to produce and star in the project.

Netflix has been negotiating for almost a year to get hold of the rights to the classic video game franchise, finally getting the go-ahead to bring the classic animated video game title to life. Original Dragon’s Lair animators Don Bluth and Gary Goldman are on-board as producers, as are production companies Vertigo Entertainment (The Lego Movie, Doctor Sleep), and Underground Films.

Dragon’s Lair took the world by storm during the golden age of the arcade. Arriving right before the industry crash, this expensive (in both production and player costs) title used laserdisc technology to present a fully-animated adventure, with players tasked with guiding hapless hero Dirk the Daring through a trap-filled castle to rescue the fair Princess Daphne.

While the use of incredible hand-drawn animation wowed players initially, the trial-and-error gameplay, high play-price (50 cents!) and fragile hardware proved problematic before too long. Despite this, Dragon’s Lair remains a legendary release, even making its way into the Smithsonian. Its financial success led to a string of similar laserdisc arcades such as Space Ace, Time Gal, Cliff Hanger, Badlands, and the American Laser Games series.

I’m a real mark for these games and their history, having grown up with them and spent a fortune learning to beat them. So I gotta admit, I’m really excited at seeing this project come to fruition. But if we have Reynolds as our Dirk the Daring… Who will be Princess Daphne?

Dragon’s Lair is currently in pre-production at Netflix.