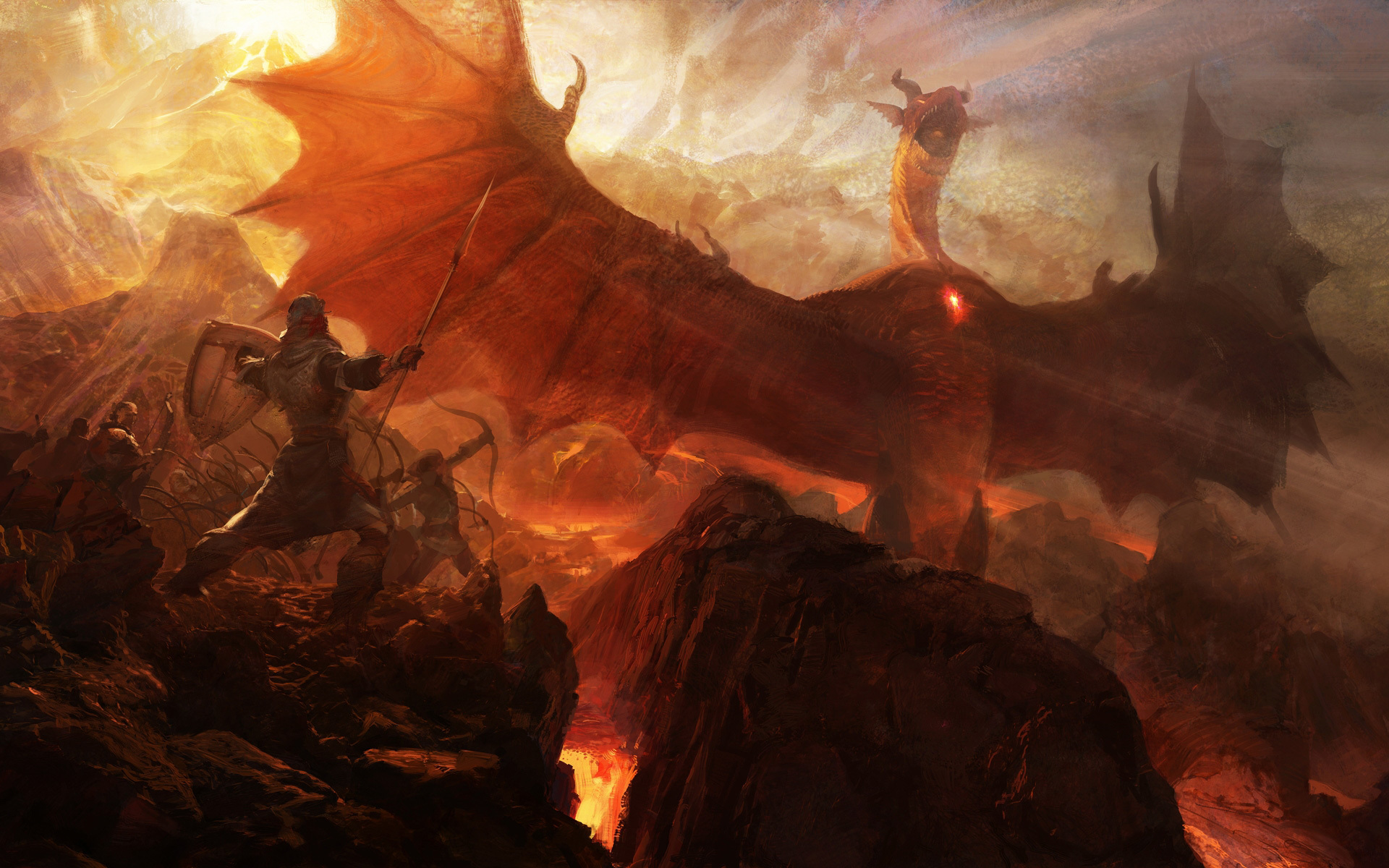 When Capcom said that Dragon’s Dogma was a valuable franchise, I assumed they planned on following it up with a carefully constructed sequel, addressing the concerns of the original. Well, maybe that will happen eventually, but not today, friends.

Capcom has just announced Dragon’s Dogma Quest, a free-to-play, 2D online-only RPG for the PlayStation Vita — I’m seeing all sorts of trigger warnings here! Siliconera is reporting that the game will feature over 150 jobs, with players “watching over fights, issuing commands.”

Evidently the game will focus more on strategy than action, and will feature dungeon crawling, as well as quests and the exploration of towns. Of course, there will also be microtransactions. Well, I’d give anything a shot, but I don’t have high hopes for this one. Right now, it’s only confirmed as a Japanese release, but given the popularity of the franchise worldwide, and the money that can be made from F2P, it will most likely make it out of Japan.