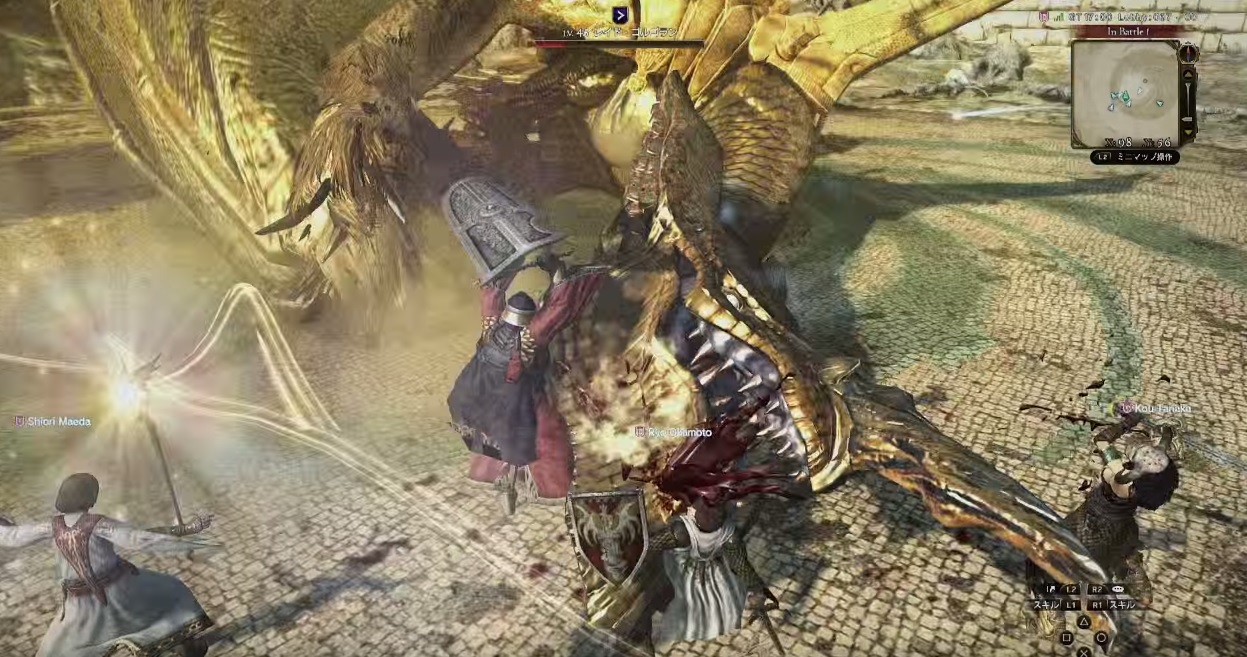 Capcom is reporting a success story for Dragon’s Dogma Online, which launched on August 31 in Japan on PC, PS3, and PS4. So far there have been nearly a million downloads (950,000), and the game regularly hosts 100,000 concurrent players at this point.

DDO seems to be growing, as it hit 250,000 downloads at launch, and is steadily rising to the million mark. Since it’s successful, Capcom has to localize it — because that’s totally how it works when online games do well, right Sega?