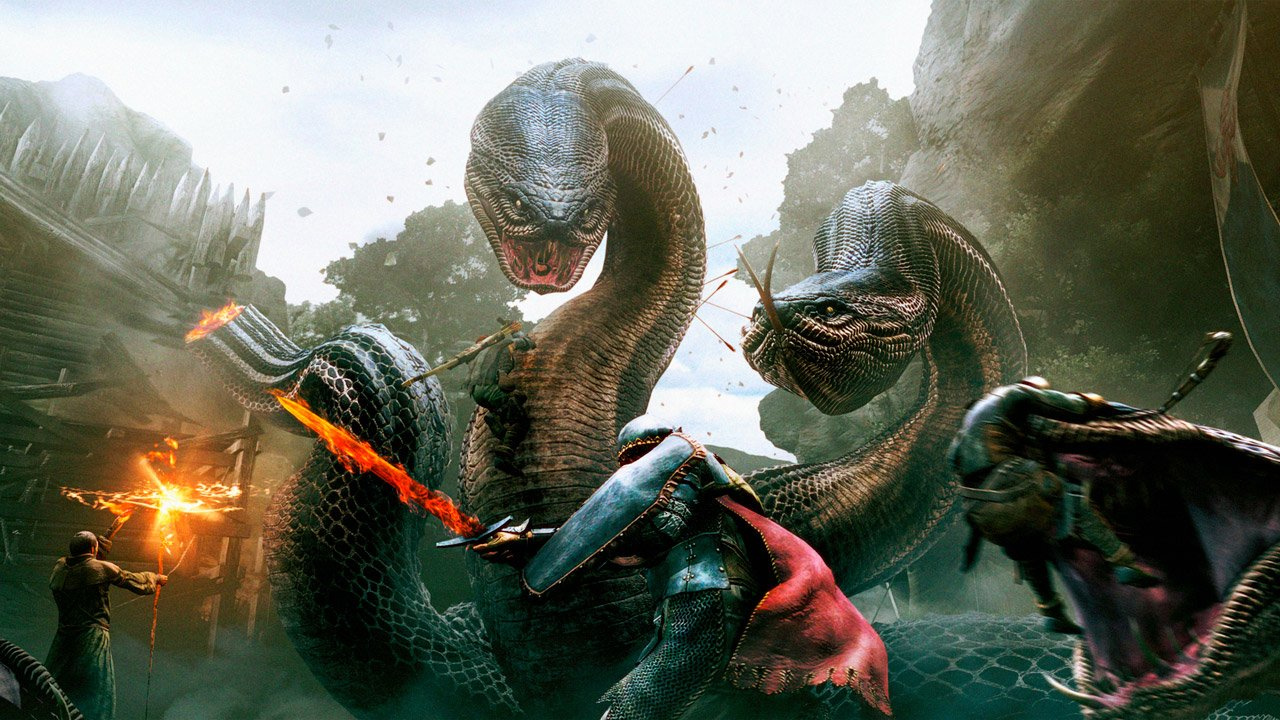 Japan is getting Dragon’s Dogma: Dark Arisen for PlayStation 4 and Xbox One in October. As it turns out, so are we! Capcom has set the Western release for Tuesday, October 3, a few days ahead of Japan.

If you’re unsure about this whole Dragon’s Dogma thing, the trailer gets into the meat of what makes it so memorable: cool monsters and even cooler spells with which to bring them down. It’s getting on in years, sure, but this game did things in 2012 that we still aren’t seeing many others attempt.

I’m looking forward to screwing around in this world again.