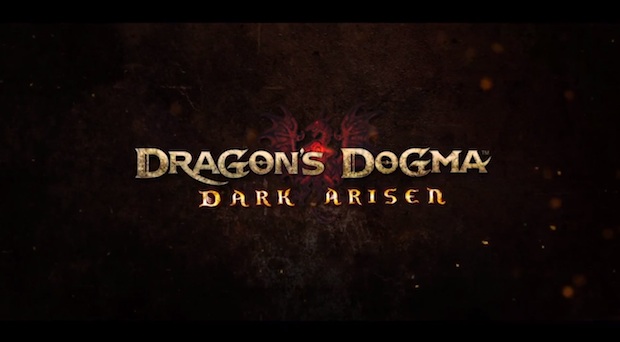 Capcom has set a solid date for their expansion for Dragon’s Dogma. Scheduled for April 23 in North America (and April 26 in Europe), Dragon’s Dogma: Dark Arisen will be available as either a full game digital download or a physical disc. It adds a new area, enemies, missions and more to the already large original game. The price? Only $39.99.

If you got down with the original game, you’ll be able to export your characters to this new tale, and then use them to earn new skills, and try on new armor and weapons. Beyond this, you’ll get a bonus 100,000 Rift Crystals, unlimited Ferrystones, and the Gransys Armour Pack consisting of six more costumes for free with Dark Arisen. Nice!

For those new to the Dragon’s Dogma, don’t worry; you’ll be able to start from the beginning.

Capcom says that they’ve worked in some improvements from feedback, so expect easier travel and a better menus.