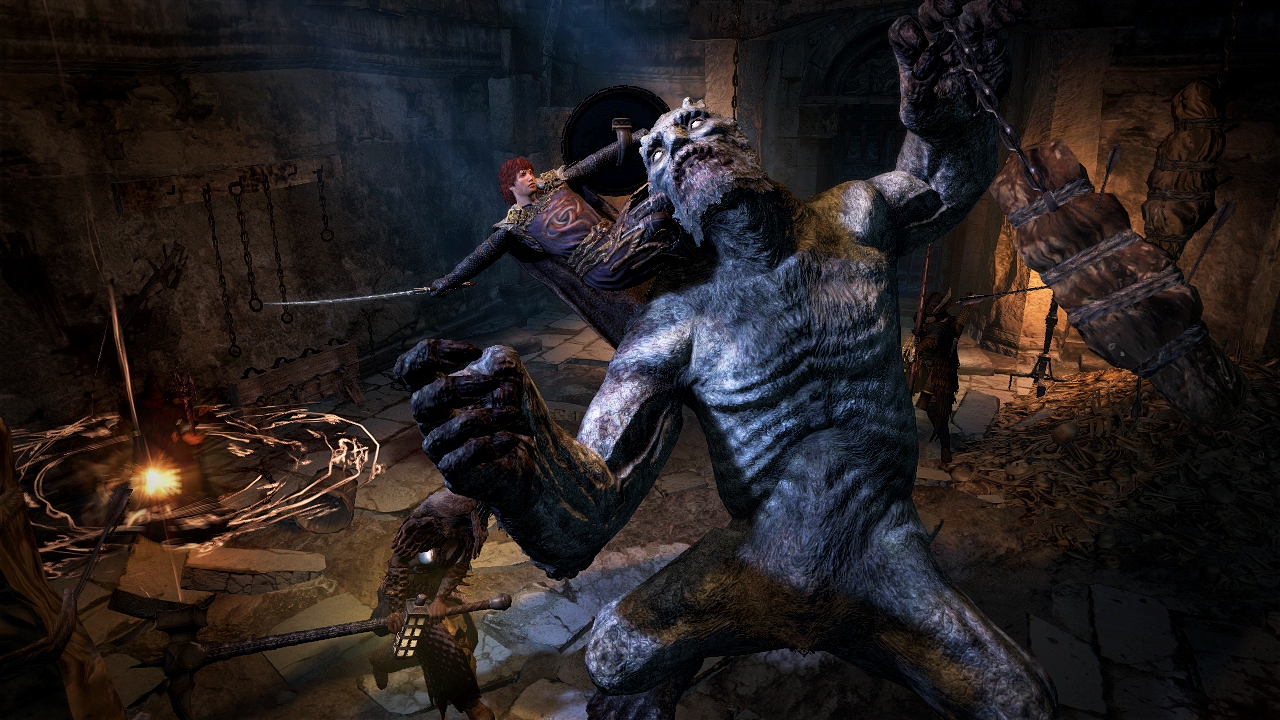 While it has been known for a little while that Dragon’s Dogma: Dark Arisen was coming to current-gen consoles, we now have a better guess as to when that will happen. According to Famitsu magazine, the game will be hitting Japanese consoles and PC on August 5 with a Western release happening sometime in the fall.

It will be interesting to see if the Japanese PC port has any enhancements over the one currently available on Steam. I’m guessing it won’t and that this is just a localization, but it would be a shame for each region to have separate servers.

Dragon’s Dogma: Dark Arisen Heads To PS4 And Xbox One In Japan On October 5 [Siliconera]