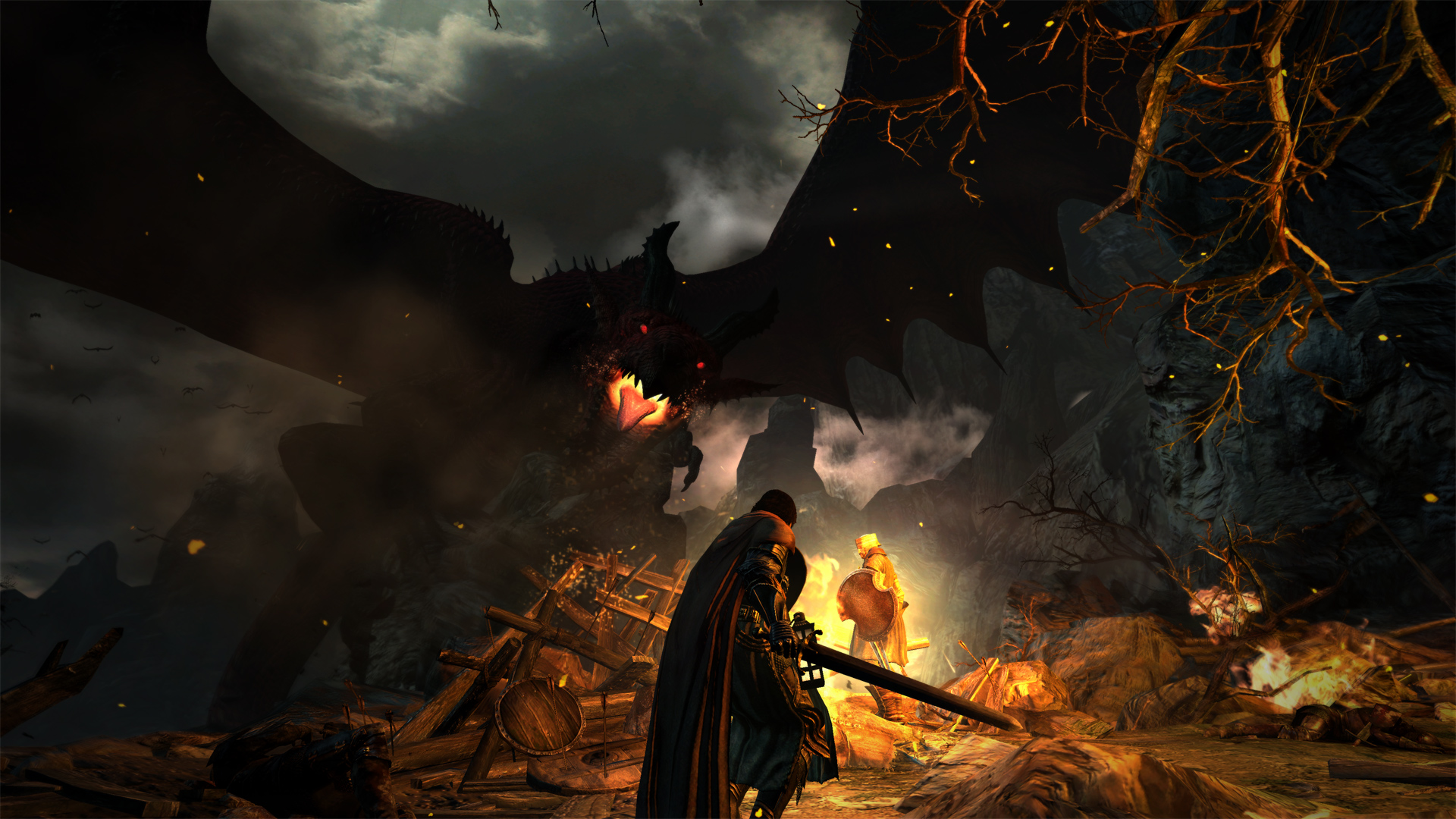 I didn’t complete Dragon’s Dogma, but I’d like to give it another try one day. Preferably on PC.

That hasn’t been an option yet, but it will be next year. Capcom is bringing the expanded Dragon’s Dogma: Dark Arisen to Windows in January. Expect higher-resolution visuals, “full Steam platform support,” and control options for keyboard/mouse and Xbox 360 and Xbox One gamepads.

The new port is coming in at a decent-enough price point ($29.99) that I’ll probably get it sooner than later pending any technical mishaps. Next up, Dragon’s Dogma Online, maybe.