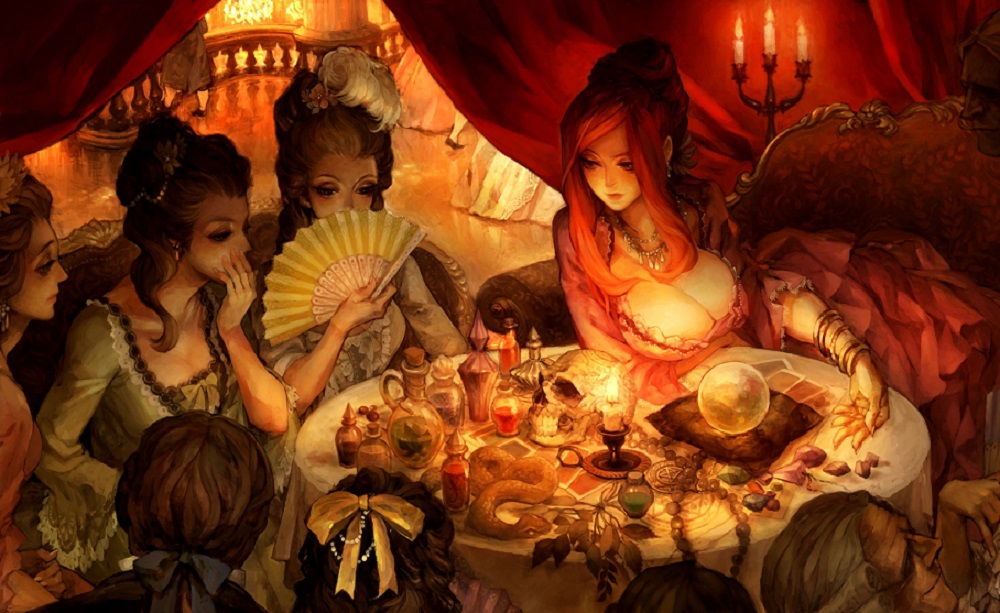 Vanillaware’s remaster of RPG brawler Dragon’s Crown Pro is finally available on PS4 in Japan. Those of us in the West won’t have too much longer to wait, as Atlus have announced that the epic adventure title will be hitting Europe and America on May 15.

Dragon’s Crown Pro is a multiplayer brawler which encourages tactical play and stat-building. Players choose from a variety of highly-stylised characters and do battle with hundreds of monsters, undead warriors and gigantic bosses, all while greedily snatching up as much loot as possible. The PS4 release features a re-recorded score and crisp new 4K resolution. It also includes cross-save and cross-play with the original Dragon’s Crown, released last generation on PS3 and PS Vita.

In related news, Vanillaware have launched Valentine’s Day site, whereupon you can send the Knight or Sorceress of your dreams a fun, Dragon’s Crown-themed Valentine’s e-card. Aww.

Dragon’s Crown Pro launches on PS4 in Europe and North America May 15, priced around $50. A “Battle-Hardened” edition has been confirmed for America, but there is unfortunately no sign of the “Royal Package” set that is available in Japan.