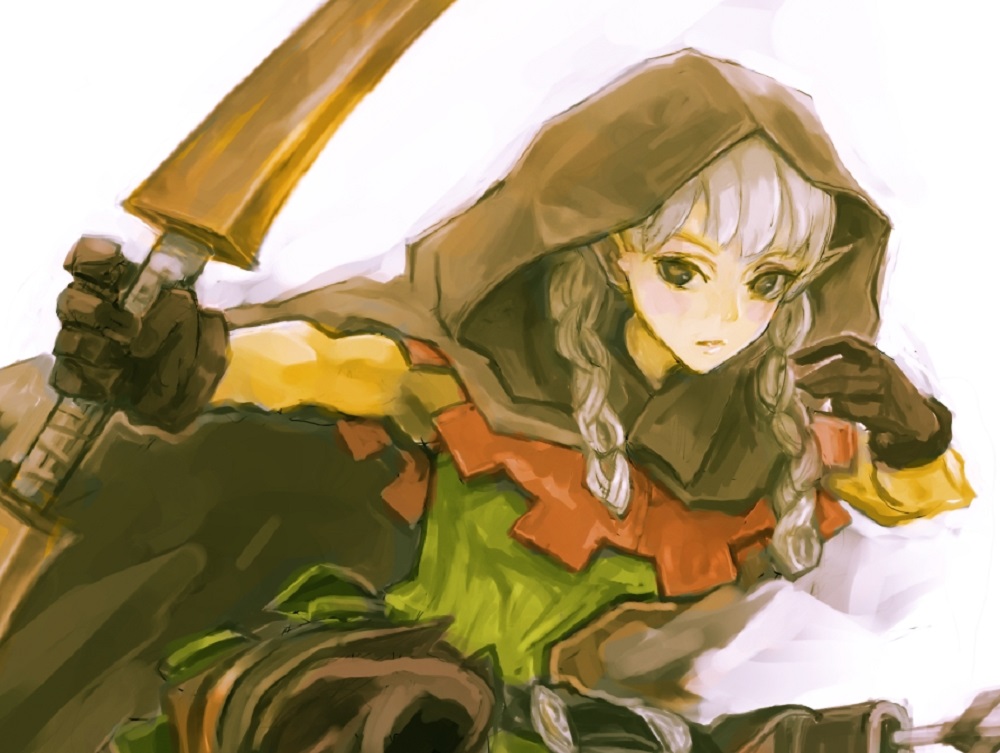 Good news for your Elf

Atlus have released the third video in a series looking at the of the upcoming PS4 re-release of their fantasy brawler, Dragon’s Crown Pro.

This trailer puts the focus on the Elf. Though petite in stature compare to some of her party members. Elf is adept at taking out enemies at range or from on-high via her deadly and lightning-fast arrow attacks. Should the opposition get too close, her acrobatic abilities afford her a hasty escape, putting the boots to a few jaws en route.

Also released was a video showcasing the Digital Game Book, which comes with first-run copies of the game. This cool extra will combine modern technology with the classic Choose Your Own Adventure novels of yesteryear.

The final piece of news comes via an intriguing rumour. Sony have released a list of the 100+ games and exhibitors attending the Playstation Experience, which takes place in Anaheim, California in early December.

Originally, Dragon’s Crown Pro was featured on the list as a title that would be available to play at the exhibition, but the game’s entry was quickly and quietly removed shortly thereafter. Fans are hoping that this hiccup is foreshadowing an announcement, planned for the show, that the action-RPG will see a Western localisation. Here’s hoping.