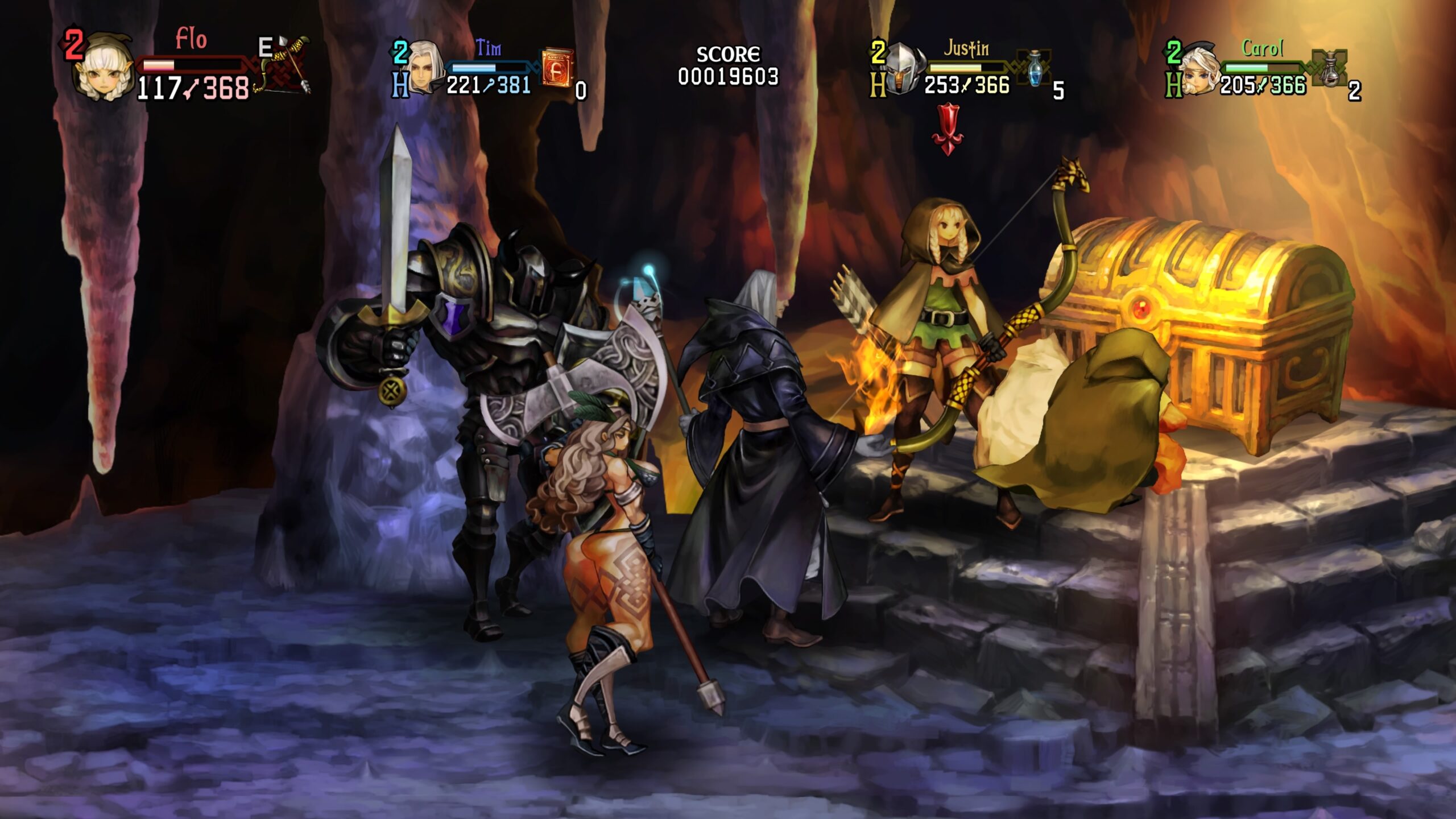 We were all pretty sure it was happening

Given the huge success of Dragon’s Crown over in the west, there was little doubt that Dragon’s Crown Pro, the upcoming PS4 remaster, would be relegated to Japan-only. It turns out we were right, as Atlus has just confirmed a localization in “spring 2018.”

To be clear the Pro part of the title includes a remastered version of the game with 4K support, as well as a “newly recorded soundtrack,” more language options, cross-play and cross-save with the legacy editions on PS3 and Vita (!), and all of the DLC is packed in.

Again we just have a window of spring 2018,  but it’ll be priced at $49.99 when it does hit. Yeah, I’m definitely getting involved in this lovely universe again — and I can’t wait to see what 13 Sentinels: Aegis Rim has to offer (the studio’s first original work since 2013).