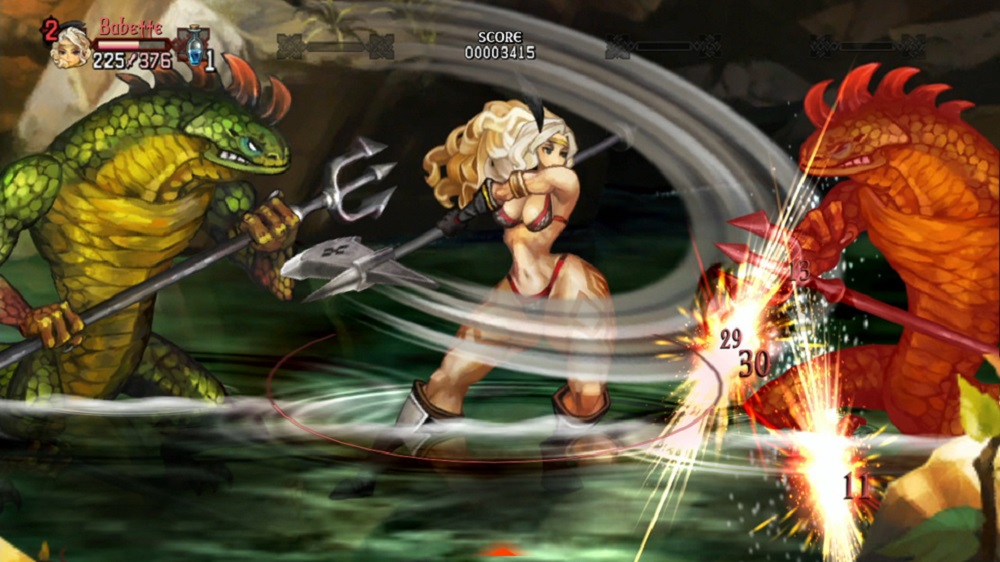 But will it venture West?

Announced today at the Tokyo Game Show, but of no real surprise to anyone anymore, Dragon’s Crown Pro is coming to PS4 early next year.

The RPG brawler, which sees a team of fantasy heroes sally forth for fame, justice and fortune, will launch on PS4 in Japan on January 25 2018. The updated release features both English and Japanese voices, cross-play with the PS3 and PS Vita versions, 4K resolution and even a re-recorded score with full orchestral backing. Very nice.

Of course, it remains to be seen if this will arrive in the West, but considering Atlus recently opened UK offices specifically to boost their localisation efforts, hopes are high.