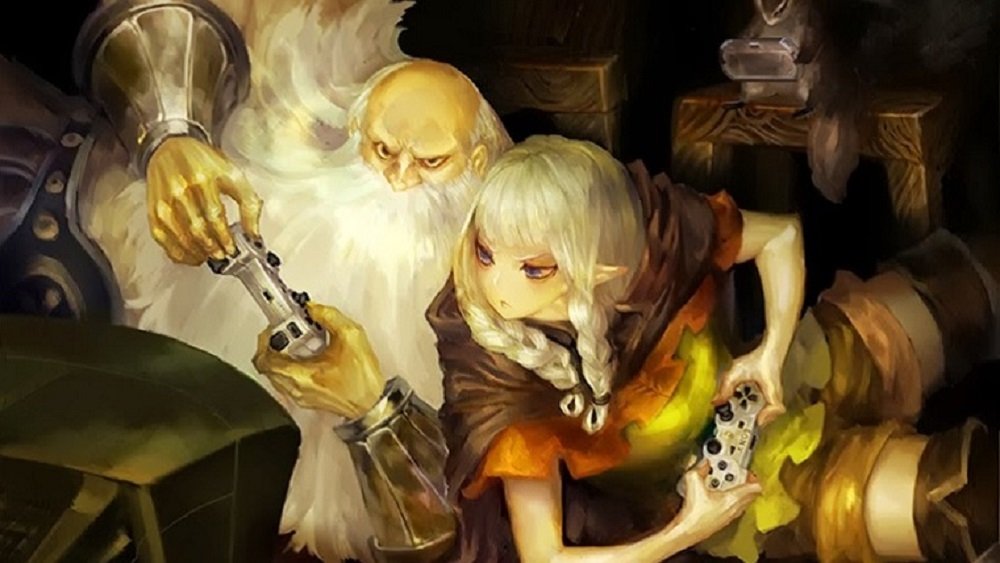 As confirmed earlier in the month, Atlus’ fantasy brawler Dragon’s Crown Pro is indeed heading West earlier next year. The revamped adventure will also be available in the Americas in a fancy steelbook variant.

The “Battle-Hardened Edition” is the name given to pre-ordered and first-run copies of the game. These will come in a steelbook featuring exclusive art, and will also contain seven lovely art cards, explaining the skills of the game’s playable classes.

Dragon’s Crown Pro is an enhanced remake of the PS3 and PS Vita classic. It features 4K visuals, a fully orchestrated score, and cross-play and cross-save support for last generation’s releases. It is expected to launch in on PS4 in America and Europe Spring 2018.