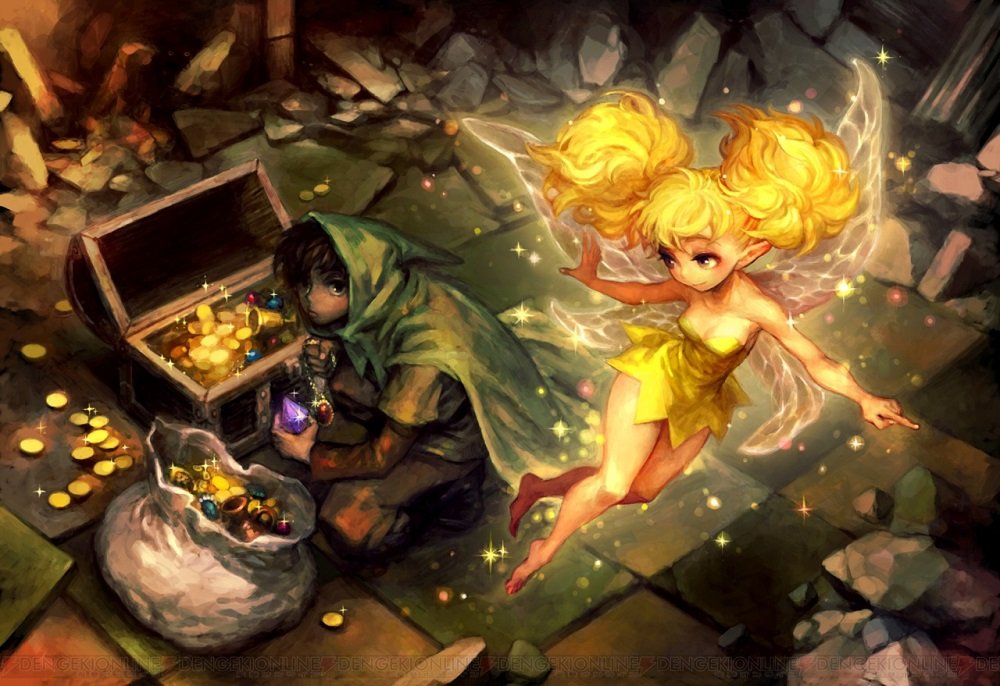 Vanillaware’s adventure gears up for second round

Last generation’s iterations of fantasy RPG-brawler Dragon’s Crown are to receive a new update. This patch will not only prepare both the PS3 and PS Vita editions for cross-play with upcoming PS4 remake Dragon’s Crown Pro, but they will also retroactively add new features to the game.

Atlus’ patch notes features changes across the board. Camera movement has been improved, tutorials have been updated, and more statistical information has been added to the pause screen. Accompanying the various U.I and gameplay tweaks are a number of bug squishes. Basically, everything you need to get your current copy of Dragon’s Crown set to ride into battle alongside the upcoming remake. The update goes live March 22.

Dragon’s Crown Pro, which is already available on PS4 in Japan is currently scheduled for release in the West on May 15. A “Battle-Hardened” edition is available in the U.S. but sadly there is no sign of the luxurious “Royal Edition” that was available in in Japan.