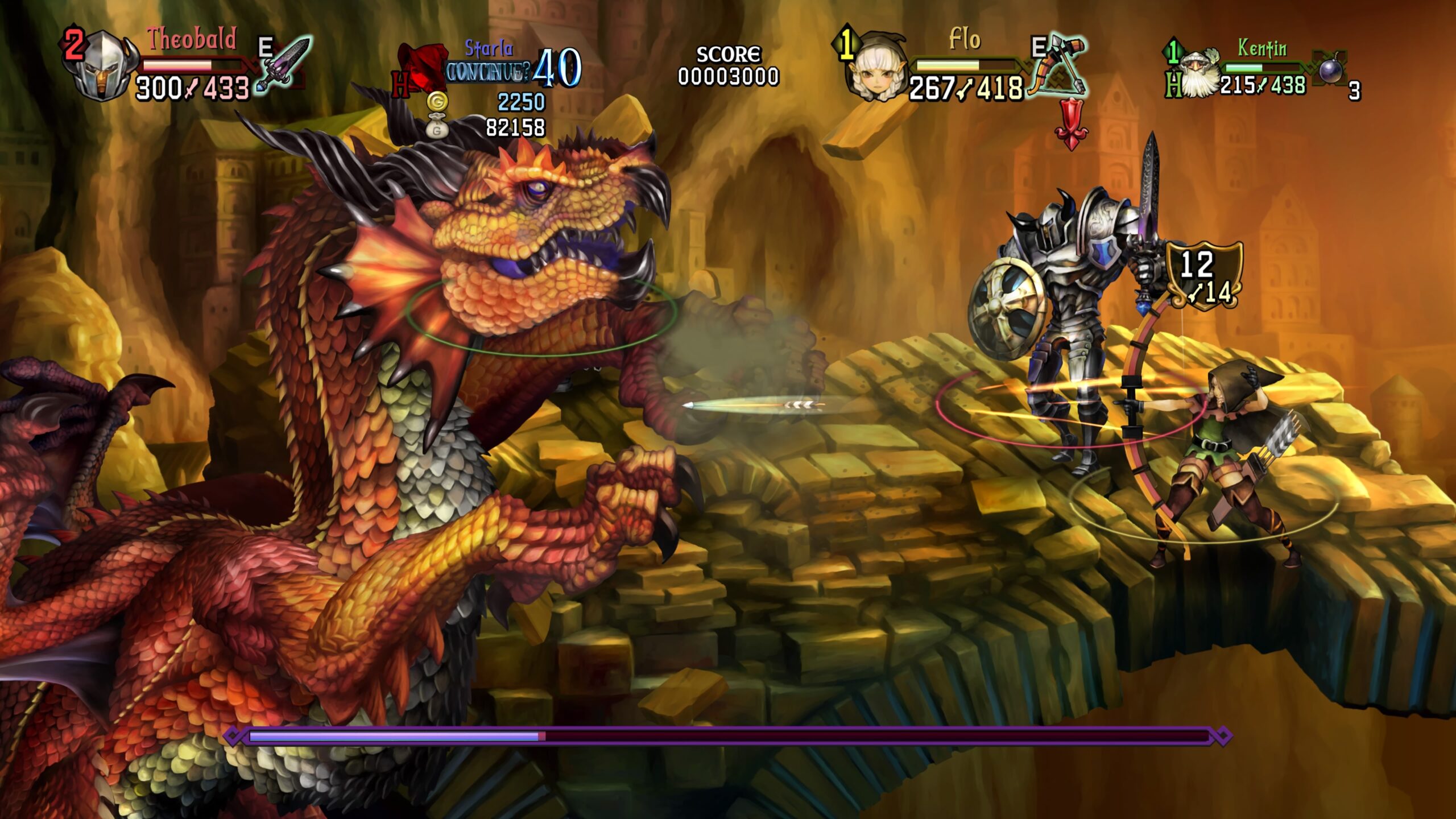 Dragon’s Crown would look great on an original PlayStation.

Okay so it might not have the same fidelity, but VanillaWare has been making beautiful games since the ’90s (when most of the team was at Atlus creating Princess Crown), and this was no exception. It’s still one of the most fun dungeon crawler beat ’em ups that I’ve ever played, and I’m thrilled that I’ll have the chance to play it all over again on PS4.

As we already know, it’ll get a little bit of extra juice on a PS4 Pro, which will showcase 4K resolution on top of the orchestral soundtrack, cross-play with legacy editions, all the DLC (voice packs) and dual audio. It’s basically the perfect way to do a remaster given that it doesn’t kill off the old versions.

I’m also looking forward to a lack of “controversy” this time now that it’s out of everyone’s system.