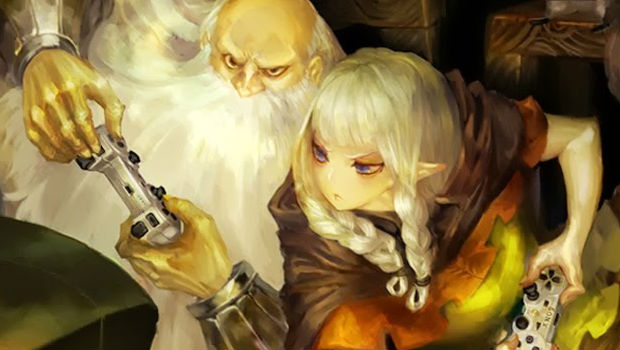 Play between your PS3 and Vita

[Update: Atlus has informed Destructoid that North America will be getting this update as well.]

If you own a Japanese copy of Dragon’s Crown on either platform, you can grab a patch today that adds cross-platform play, allowing both the PS3 and Vita to communicate with one another online. This addresses a major issue many people had with the game at launch, and will definitely give it new legs in the community for months to come (if you’re just now getting into it, check out our tips guide).

The patch also adds a few extra tweaks, like matching conditions for the endless dungeon and other minor fixes. As a side note, you will still need to buy both games separately as there is no cross-buy support, and there’s no word on whether or not other regions will be getting this patch.