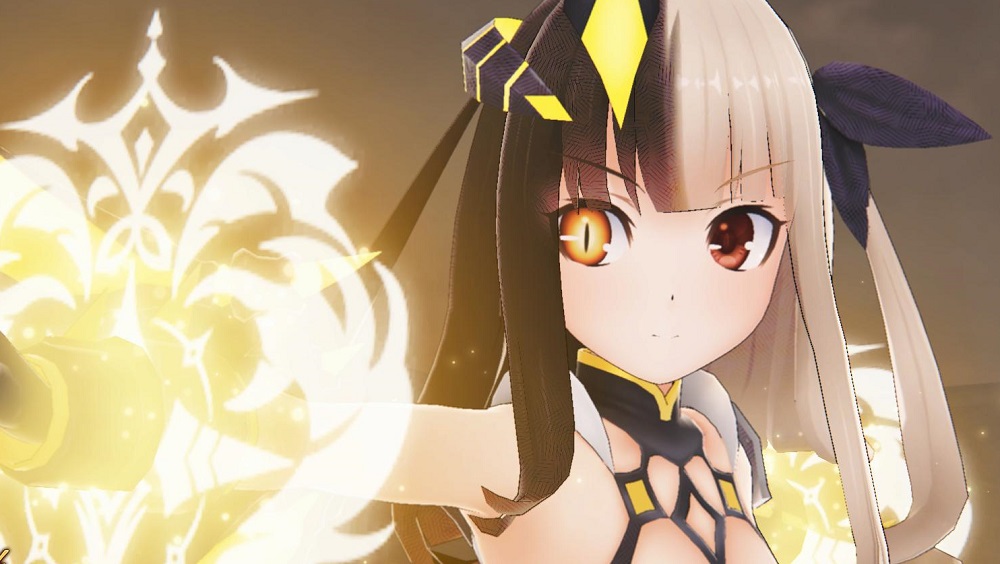 Waiting in the wings

A month on from announcing that JRPG Dragon Star Varnir would be making its PC debut in September, publisher Idea Factory has revealed that its dragon gals will need a little more time to get their scales in order.

As announced on Twitter, the fantasy adventure has been pushed back a month, and will now be arriving on the PC platform via Steam sometime in October. Idea Factory has noted that this extra time is to allow for “better optimization”, which is never a bad thing. As a side note, the publisher confirmed that the PC version would contain all of the “original art” not found in the PS4 release.

Dragon Star Varnir is the story of a young witch hunter, Zephy, whose life is saved by a coven of dragon-loving witches. Now imbued with powers beyond his comprehension, Zephy must help the girls prevent their extinction at the hands of an oppressive regime: The Empire of Imperial Order.

Dragon Star Varnir is available now on PS4 and arrives on PC in October.

Dragon Star Varnirâ„¢ heads to Steam October 2019! The release date has changed from September to October for better optimization.

Add it to your wishlist today!https://t.co/gQ84ZCoP3V