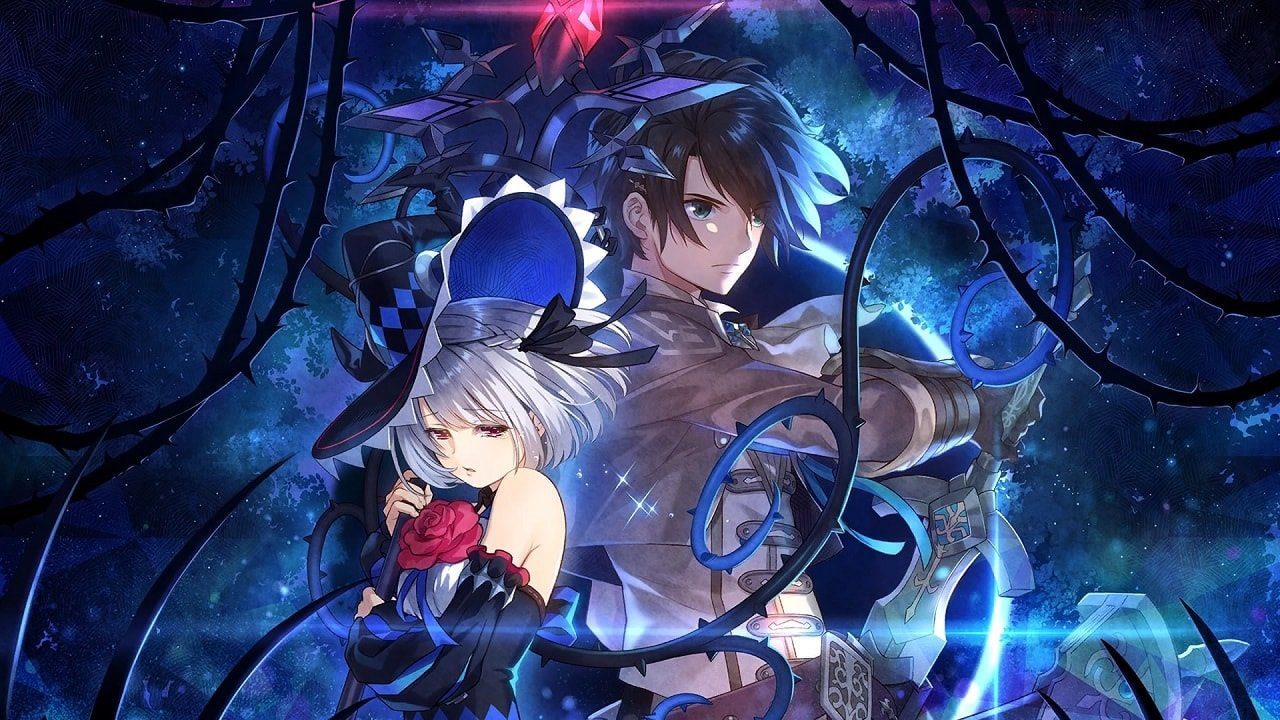 Dragon Star Varnir will soon be heating things up for Nintendo Switch owners this side of the pond. As announced by Idea Factory International, the scaly anime JRPG, which launches on the Nintendo platform in Japan today, will be winging its way west in time for the summer season.

It’s been a hot minute since we last talked about Dragon Star Varnir, which launched on PS4 in 2018, before receiving a PC port a year later. The high-fantasy adventure tells the story of a world where witches and dragons have been outlawed, and are being summarily hunted down by the kingdom’s knights. One such knight has a change of heart, however, after being saved from certain death by a coven of young witches, who bestow upon him the powers of our fire-breathing friends. Now working alongside the coven, our hero fights to protect the witches from their oppressors, while coming to terms with his powerful new abilities.

While Dragon Star Varnir features the typical melodrama and cheesecake tropes of its contemporaries, it was also highly praised for its eye for reinvention, mostly represented in the adventure’s three-tier turn-based battle system. Dragon Star Virnir also features multiple endings, which change individual characters’ fates based on the player’s greed and desperation. What on paper appeared to be a typical harem RPG won over many fans with its gameplay depth.

In addition to its digital launch, the Switch port of Dragon Star Varnir is set to receive a physical release. Pre-orders for this edition will go live on June 15, with the title available to purchase from the official IFI Store as well as boutique retailer Limited Run Games.