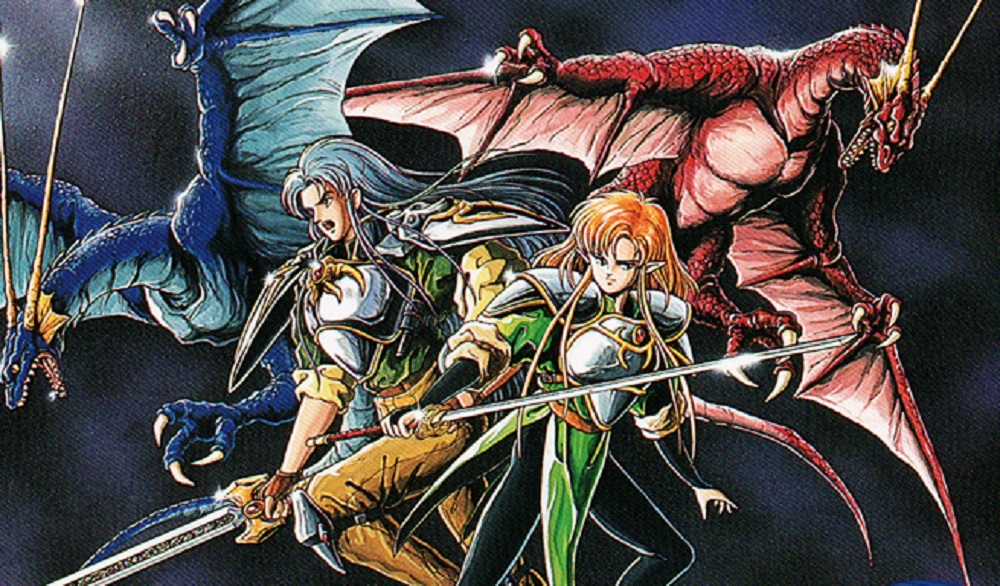 The Scales of War

Released into arcades in 1990, Dragon Saber is the follow-up to 1987’s fantasy-themed blaster Dragon Spirit, and once again sees dragon-riding heroes take to the skies to battle armies of strange, invading creatures. As Huey and Siria, one or two players can jump into all-new simultaneous co-op action, which should give you a bit of balance against the hundreds of enemies and end-of-level guardians. In addition, Dragon Saber features a selection of new power-ups, along with a continuation of the game’s lore, which was something of a novelty in the shmup genre at the time.

Unlike its predecessor, Dragon Saber did not receive a wide range of ports, only coming home in the form of a lone PC Engine edition. Aside from appearances on Namco’s previous compilations, this Arcade Archives release represents the first global release of the sequel in some years. Dragon Saber is available to download now on PS4 and Nintendo Switch, priced at around $8.

You can check out the button-punching action in the video below, courtesy of YouTuber World of Longplays.