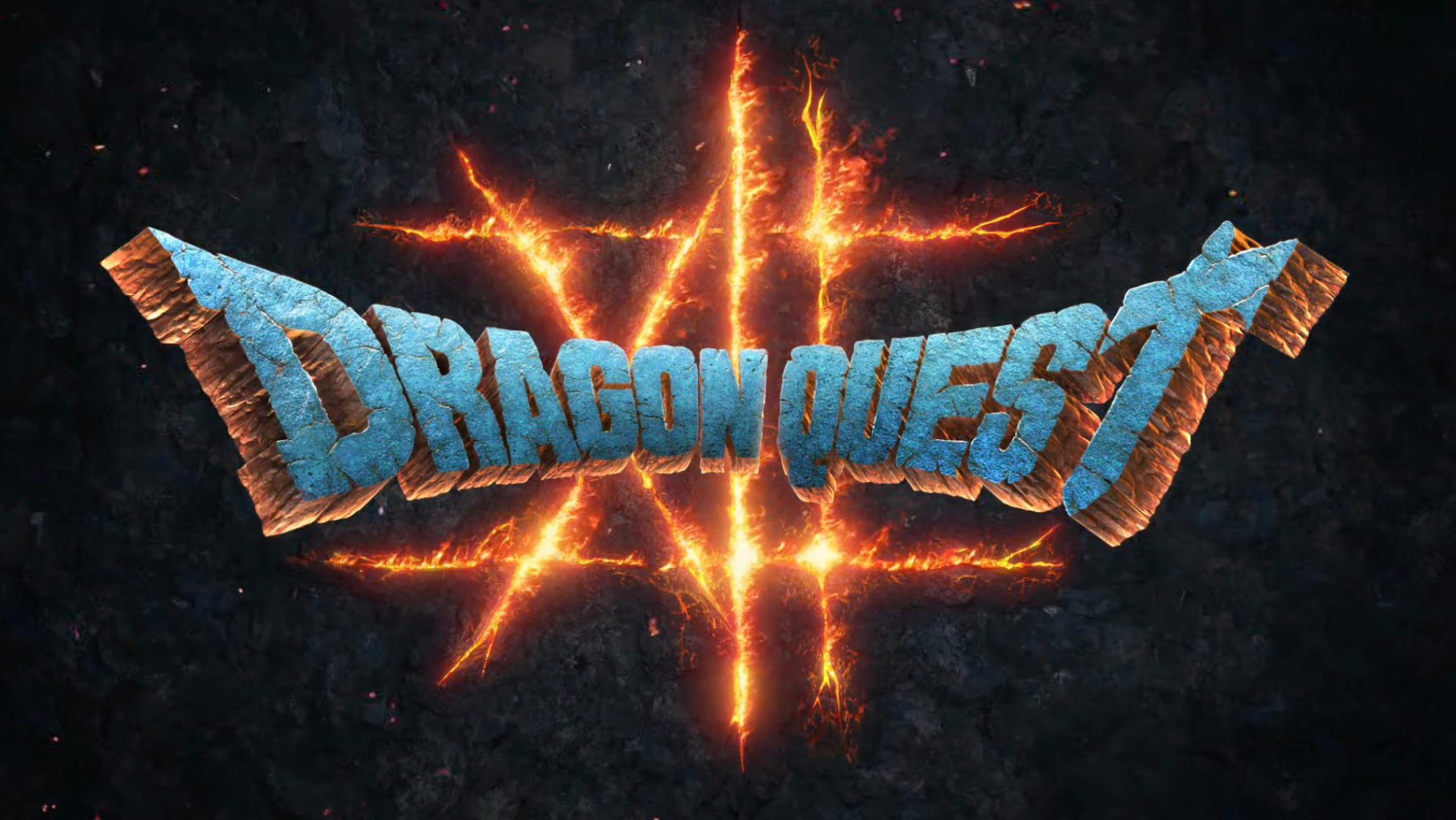 See Nintendo, this is how you celebrate a franchise’s 35th anniversary.

Square Enix hosted a live stream earlier this evening to celebrate 35 years of Dragon Quest, and buddy, it did not disappoint. Six games and updates were announced during the stream, including the confirmation of the next entry in the mainline series, Dragon Quest XII. Below, I have wrapped up everything revealed in the stream.

The next numbered entry in the series will be Dragon Quest XII: The Flames of Fate. DQXII will make changes to the traditional turn-based combat system. It’s unclear what those changes will be, but Yuji Horii did state the Command feature will still be a part of the game and the development team is currently working with a few prototypes. No release date or platforms were named, but it was stated Square Enix is aiming for a simultaneous worldwide release.

Dragon Quest X will update to Ver. 6 this year. Still no plans for a worldwide release. Specifically said during the stream there are no plans to release the game outside of Japan.

Dragon Quest X Offline was announced and will feature a completely different visual style than the MMO. Can play through it solo. Aiming to release in 2022 in Japan. No platforms were mentioned and also not confirmed for worldwide release.

Dragon Quest Treasures is a new spin-off of the series from the team behind Dragon Quest Monsters. It will feature Erik and Mia as children. The main themes of the game are “childhood” and “treasure.” It is a 3D RPG, but not a traditional one. No platforms were mentioned, but aiming for a simultaneous worldwide release.

Dragon Quest Keshikeshi is a match-three puzzler for mobile releasing this year. Monsters from the series have been turned into tiny erasers that you line up to erase pictures. Will be free-to-play.

Additionally, a new entry in the Dragon Quest Monsters series is in the planning stages, but it wasn’t shown off during the live stream. Yuji Horii also showed off some new franchise merch, but it’s for Japan only.