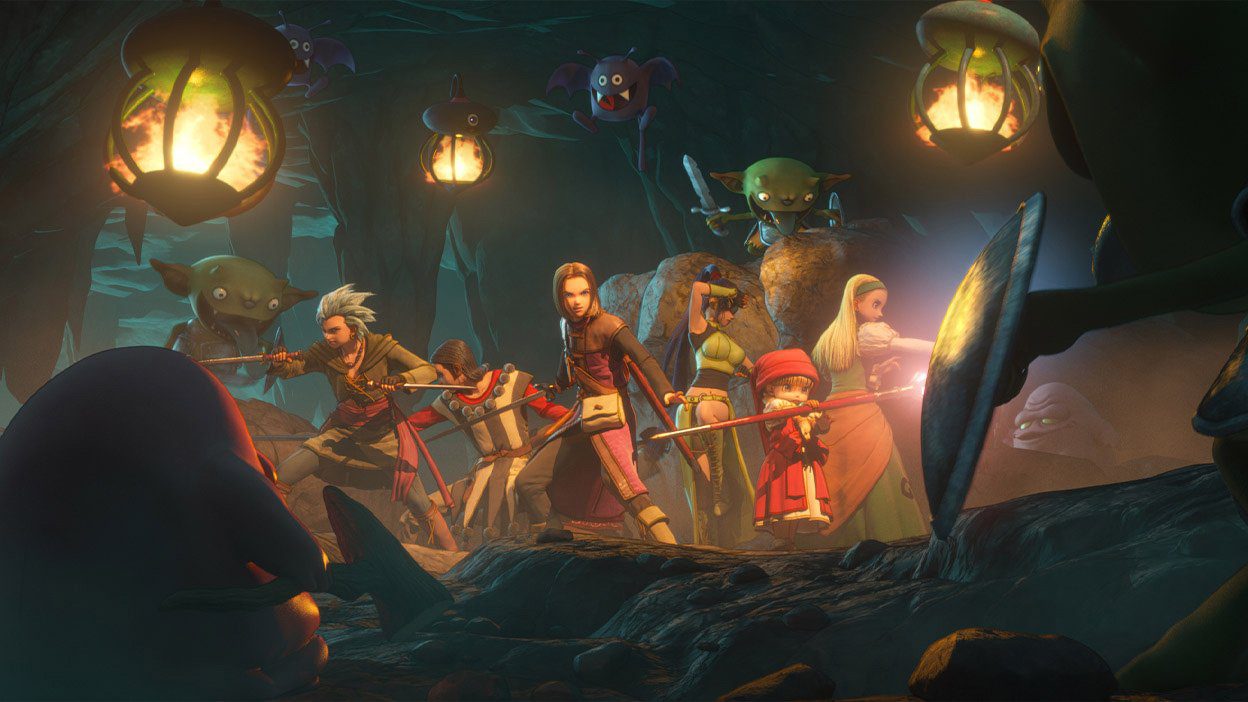 If you clear the demo, you’ll get a few Seed of Skill bonuses

If you’re in the mood for Dragon Quest XI S and want to get a head-start on December’s Definitive Edition release for PC, PlayStation 4, and Xbox One, there’s a meaty new demo on all three platforms.

The demo spans “the entirety of the opening chapters,” according to Square Enix, and apart from being able to transfer your file to the full game, you’ll earn three stat-boosting Seed of Skill items as a bonus. It’s pretty wild to think about a demo exceeding the length (and quality) of full commercial games.

There’s a lot packed into this version of Dragon Quest XI, hence that long-ass name. This improved port of the Nintendo Switch game runs better and has all of the previous niceties like the orchestrated soundtrack, an ultra-fast speed toggle, Japanese VO, and the nostalgia-inducing top-down 2D mode.

Things get a little funky when you look into side-by-side-by-side comparisons of Dragon Quest XI, the Switch edition, and this Definitive Edition release, but I think the pros far outweigh the cons.

Is it just me, or has there been an influx of unusually generous game demos lately? I’m in heaven.