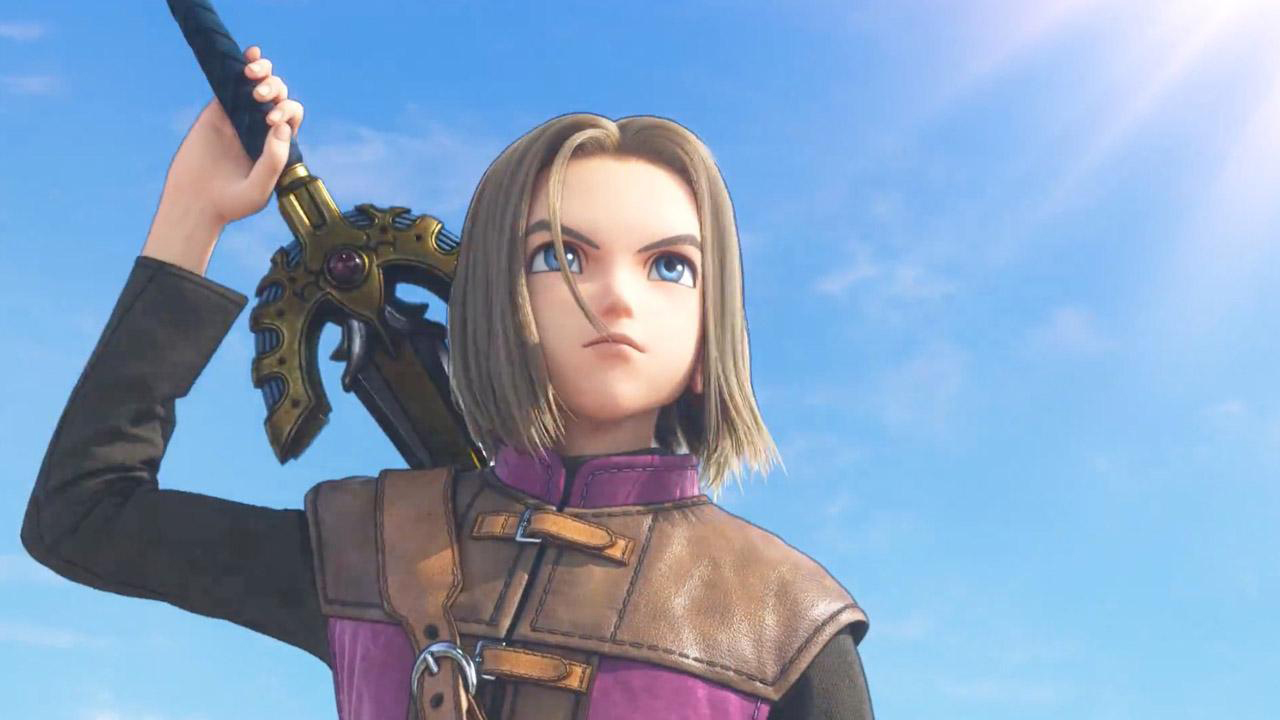 Tidbit of info from TGS

The Switch port of Dragon Quest XI was hinted at months before the system first hit store shelves. We know it’s coming, but since it was announced Square Enix has remained tight-lipped on the highly anticipated port. At Tokyo Game Show 2018, we were given just a smidgen of information on the upcoming game. According to the developer, the game will have the name Dragon Quest XI: Echoes of an Elusive Age S. Per Yuji Hori, the ‘s’ will stand for: Switch, Special, Seiyuu (voice actor), and Shaberu (talking). I guess this means the Japanese port will include voice acting, which the PlayStation 4 original did not.

Unfortunately, that’s all we got. There is still no word of a release date nor a trailer to show us exactly what this game is going to look like.