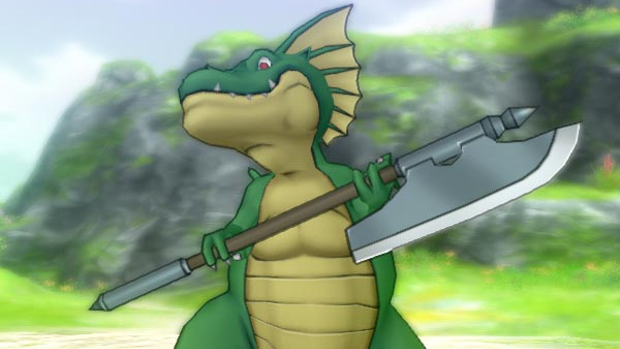 No word if we get it

If you don’t want to watch the whole thing because you’re still disappointed Dragon Quest X has yet to leave Japan, at least catch the delightful final 15 seconds or so.

Dragon Quest X released on the Wii to great success. It fared way less well on the Wii U, where sales were not good, which might be why Square released a PC version and is working to bring it to iOS and Android this year.

While Square seemed open to the idea of bringing the MMORPG out of Japan, there’s no news on that front. Meanwhile, the expansion, Dragon Quest X Version 2, is coming to Wii, Wii U, and PC on December 5 in Japan. You can befriend and train monsters! Which reminds me that we’re not getting the 3DS Dragon Warrior Monsters remake, either. Sad.