Still no word on a localized version

[Editor’s Note: Ladies and gents, welcome Kevin McClusky (Qalamari) to the front page and the Destructoid news staff. Regular readers will surely recognize his face and name from our community. As always, that’s where our best people come from. Don’t hold back on the hazing! – Chris]

Square Enix’s on-again, off-again relationship with Nintendo consoles appears to be on-again. According to a recent Weekly Famitsu article, Dragon Quest X‘s producers confirmed that a version for Nintendo’s upcoming console, codenamed the NX, is currently in development.

Dragon Quest X has had a long, somewhat troubled history. The first massively multiplayer online game in the series, it was first released in the declining days of the Nintendo Wii. It later received Wii U, 3DS and PC ports (and even a bundle containing both the 3DS and Wii U versions), but none of these have ever left Japan. Previous titles in the long-running series tended to come out once a console generation’s “winner” had already been decided, nearly always landing on the platform that had demonstrated it had the largest install base. The Wii U version broke this rule but was a carryover from the Wii, which outsold both of its competitors in the last console generation. 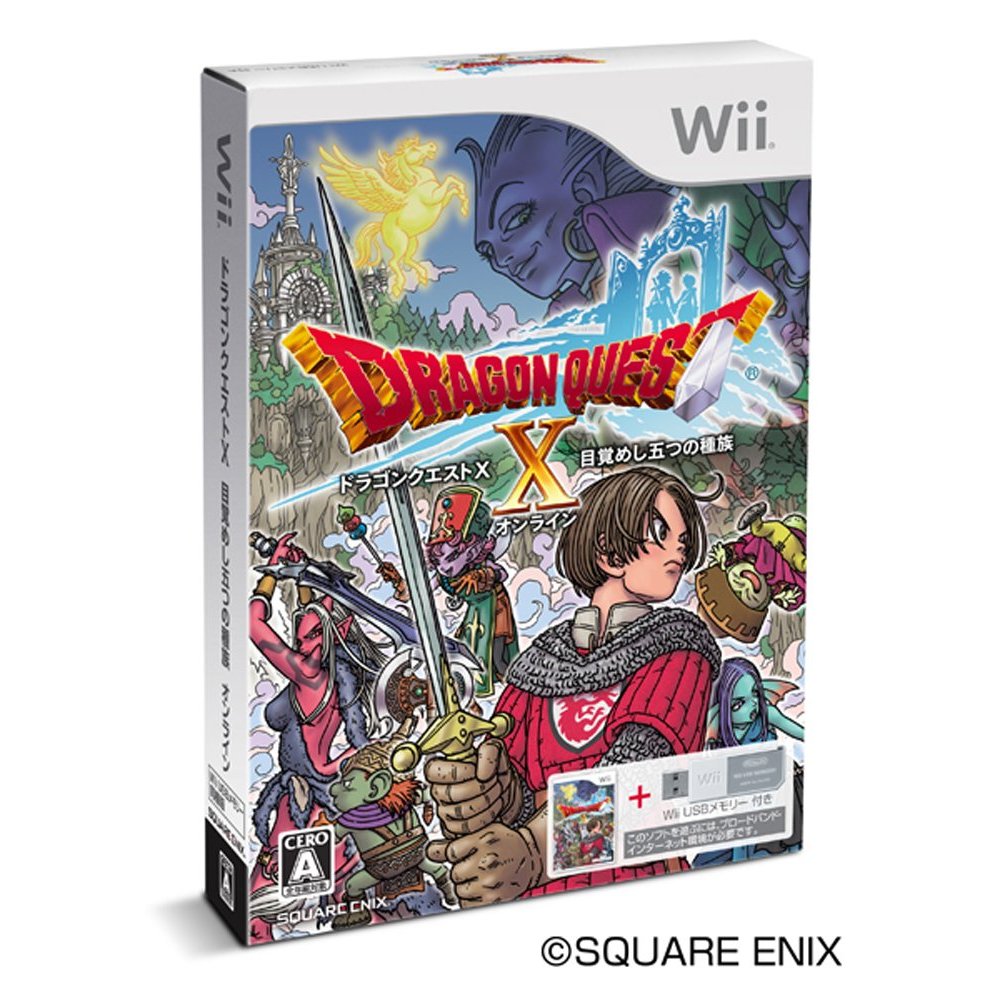 According to the translated interview, Dragon Quest X producer Yosuke Saito and director Chikara Saito confirmed the development of an NX version in addition to the already announced PS4 version. They also briefly discussed some of the changes and updates coming to the game, and assured fans that this version of Dragon Quest X would release well before the next game in the series. Dragon Quest XI looks to be a more traditional, single-player entry in the series, and has already been announced for the 3DS and PS4. No word on whether Dragon Quest XI will be getting an NX version yet, but if Dragon Quest X does well, it’s probably a safe bet. Unfortunately, no release dates were given for either game, and no mention was made of an English-language version for Dragon Quest X.