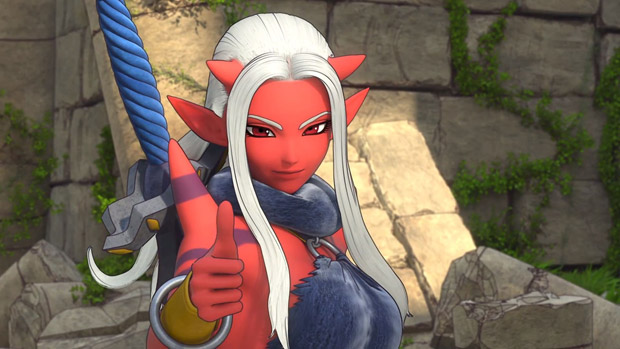 In a fan Q&A during today’s Dragon Quest X TV Niconico stream, Dragon Quest X producer Yosuke Saito was asked if Square Enix would bring the game to PlayStation 4. According to  Hachima Kikou, Saito said that he wants to release the game for Sony’s console, though that doesn’t mean much. I mean, they say the want to do a lot of things.

The Japan-only MMORPG could definitely benefit from branching out from its Nintendo-only console playability. But the problem for us is that it is just that — Japan-only.

I wonder how much work it would take to take the Wii U version and port it.