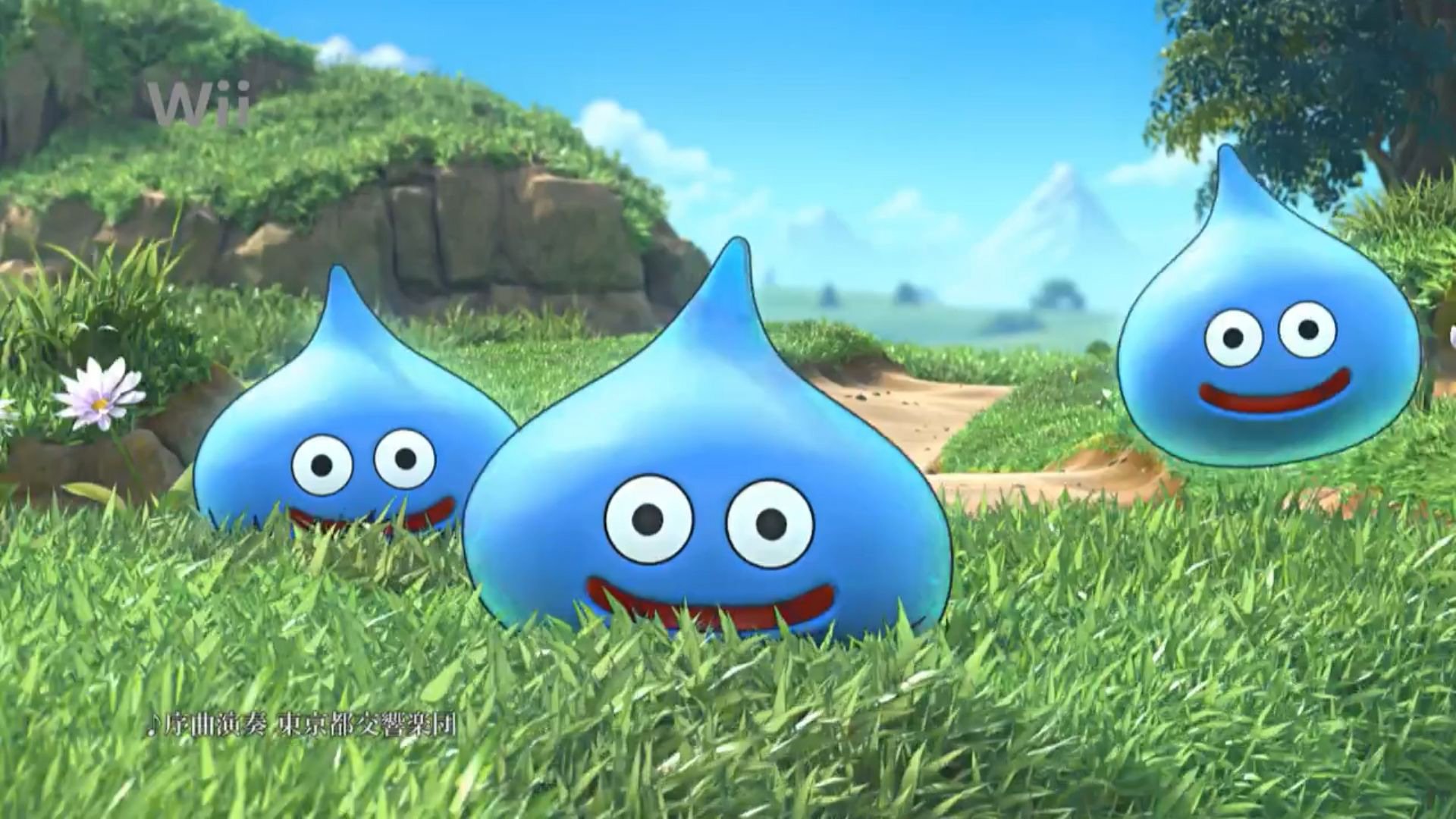 I got into the Dragon Quest series far later than I should have. If was the Wii/DS era and the first game that did it for me was Dragon Quest Heroes: Rocket Slime. It’s a game I still consider one of the 10 best I’ve played. After that sunk its hooks into me, I had to try out every Dragon Quest game imaginable. And I did. Through the DS, Wii and 3DS generations, I purchased every game that bore its name.

Unfortunately, there are DQ games I may never be able to play, either because Square Enix didn’t bother to localize them, they’re trapped on a region-locked console, or because the text is so important to the experience there is no way I could enjoy myself without being able to understand what is happening.

Dragon Quest X, the MMO entry in the series, is one of those games. In the past, it’s been trapped on region-locked consoles, as well as Windows, but on November 16 it comes to the very much region-unlocked Nintendo Switch with version 4.0. [Correction: Dragon Quest X launches on the Nintendo Switch on September 21 with the All In One Package that compiles the first three versions of the game.] 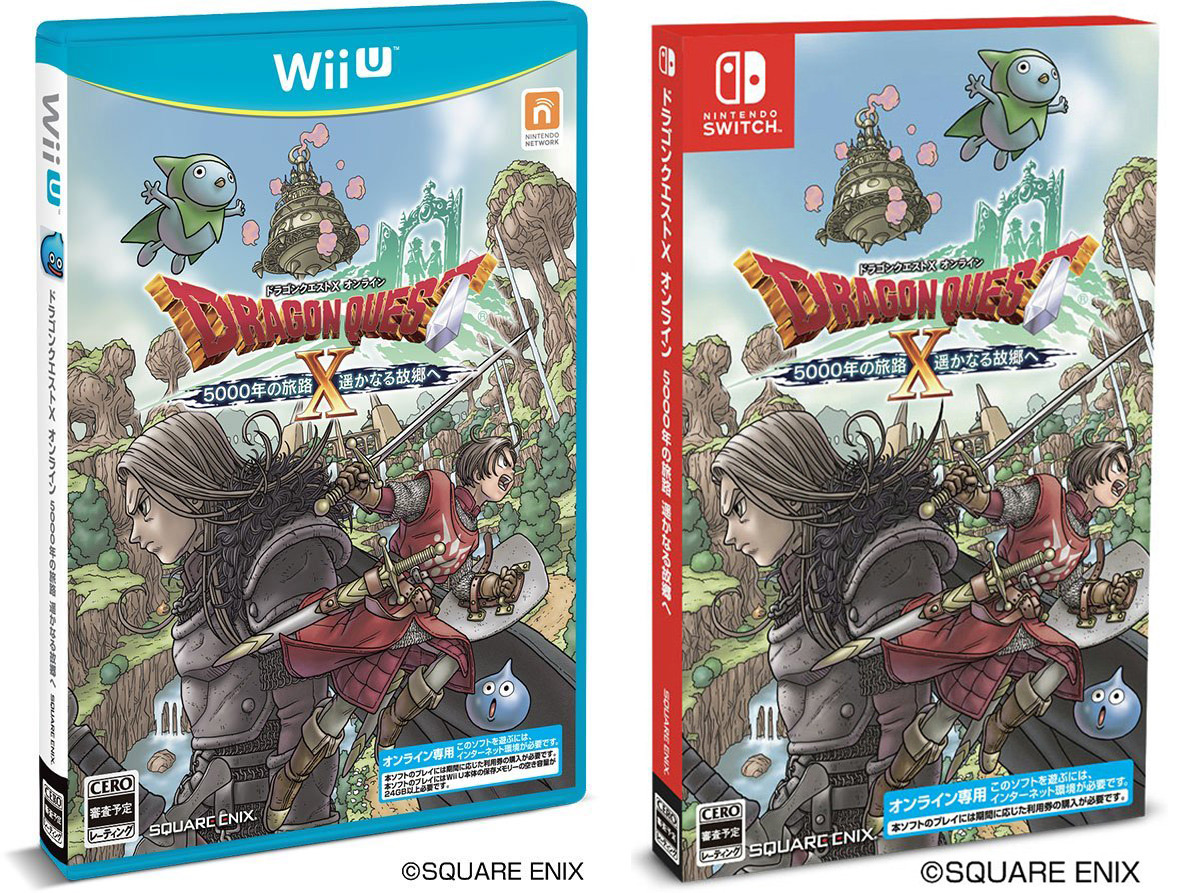 First of all, loving that box art. Second, this is the first update for the game that will not include a Wii version. That is because the day version 4.0 launches, service for Nintendo’s best selling home console ends. The Wii U version is also expected the be the final retail game for the system and it’ll be interesting to see how many updates it will see before Square decides to cut it off in favor of focusing solely on the Switch, Windows and PlayStation 4 version, which launches later this month and I guess is also a region-unlocked console. 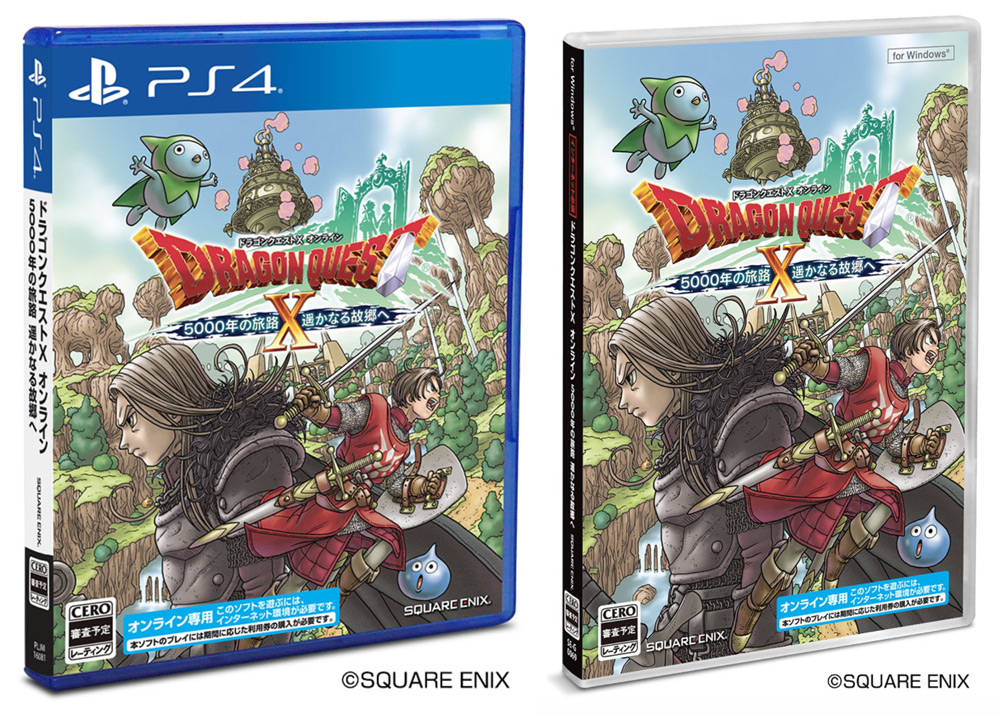 Square also dropped a new trailer for the update, which just makes me yearn for the game even more. Damn, I need some Dragon Quest in my life pronto!