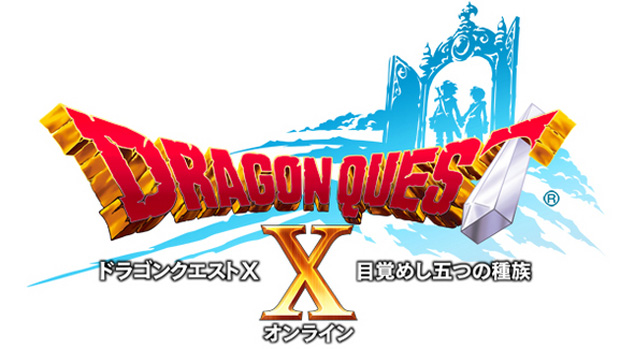 Still no word if the game will ever cross the Pacific

Square Enix announced today on a special ten-hour Dragon Quest X livestream that the once-Nintendo exclusive will be coming to PC on September 26 in Japan. The base game will retail for ¥ 3990 Yen (roughly $40) in addition to a deluxe version for ¥ 9800 that includes: a Dragon Quest X PC game controller, monster encyclopedia book, microfiber map of the world, security token, and some additional in-game content.

What this means for Nintendo is anybody’s guess. The Dragon Quest series has always been huge in Japan and this Nintendo exclusive was a major selling point for both the Wii and now Wii U. Hopefully there’s at least a better chance of this game eventually coming stateside; as you really can’t have too much Dragon Quest RPG goodness. Only time will tell though.