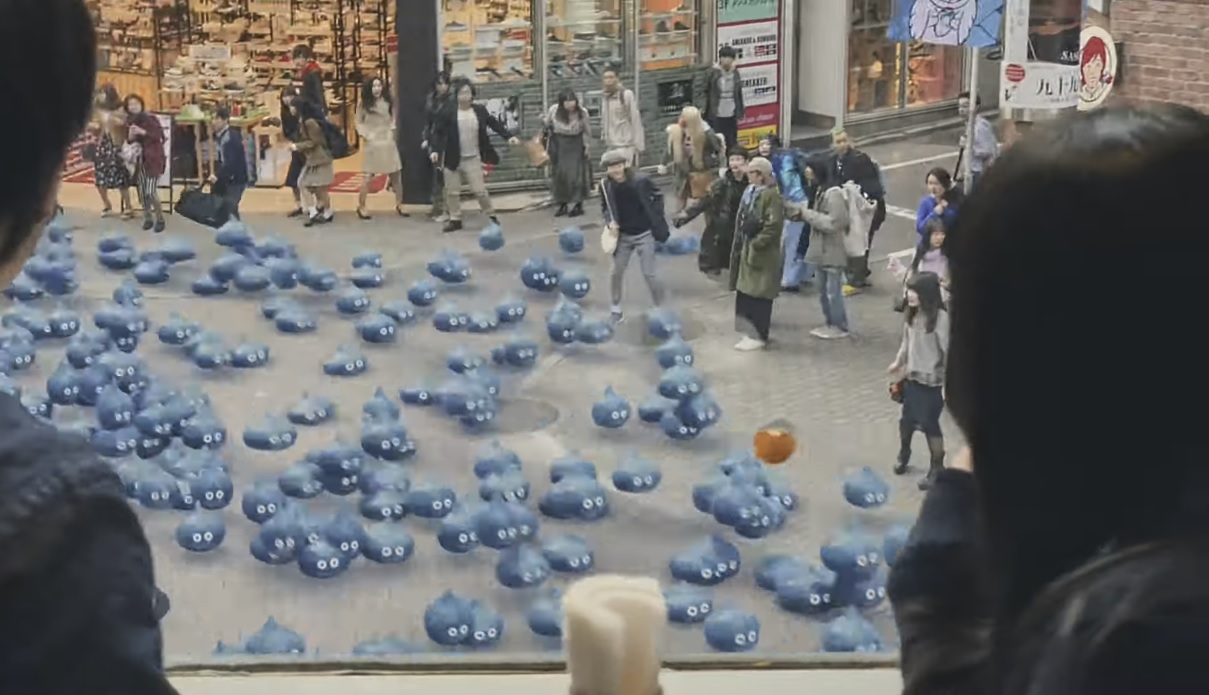 Okay, some of it is terrifying

If you predicted that the “secret Dragon Quest mobile game” would end up being Dragon Quest Go, you were right.

It’s called Dragon Quest Walk, and was unveiled earlier today by way of Square Enix’s Japanese YouTube account. It’s a bit different from Go though, as Walk is centered around having solo JRPG-esque adventures with emergent stories, landmark exploration, and customizable rooms.

The debut trailer starts off smart, giving us a ton of cute slimes to go “daww” at, then starts to terrify us with some of its bigger bads, like the Armored Knight and the Muddy Hand, which is shown grabbing someone’s dinner. So far it seems a lot less social than Go, which bodes well for a lack of predatory microtransactions, but maybe not so much for its longevity.

Square Enix says that Dragon Quest Walk is coming to iOS and Android later this year in Japan. It’s unknown how the publisher intends to roll the game out worldwide.