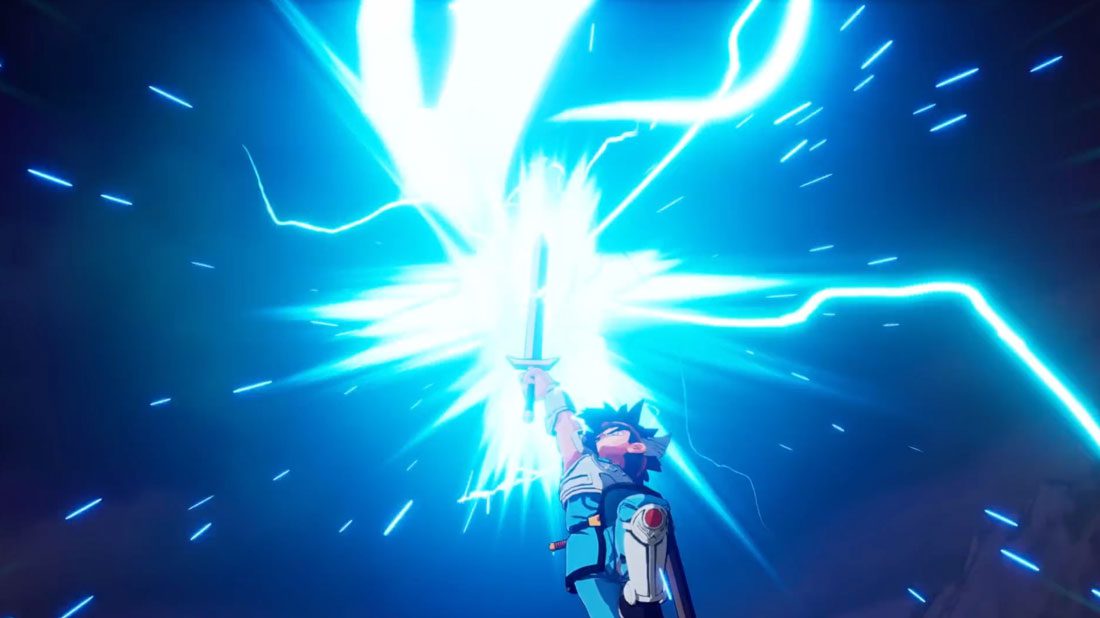 Dragon Quest is one of the more traditionalist video game franchises you’ll find on the market. New games in the mainline series play nearly identical to those in the past. If you want new ideas and concepts to toy around with as you fight to survive against those classic Dragon Quest enemies, you’ll need to look to the spin-offs of the franchise.

Infinity Slash (or is it Infinity Strash) Dragon Quest: The Adventure of Dai was announced this morning and it eschews the classic turn-based combat the series is known for in favor of a fast-paced action-RPG format. Serious fans of the series might recognize Dai as the lead character from the Shoñen Jump manga series that ran from the late ’80s through the mid-’90s. Dai has been making a big comeback as of late with an appearance in last year’s Jump Force, a new anime series set to launch in Japan this year, and three upcoming games: a mobile RPG, a card-based arcade game, and the console title seen in the trailer above.

Watching that video, I am totally on board for whatever this game has in store. The Adventure of Dai will launch in 2021, however, it’s currently unknown which platforms it will hit. Based solely on that video and its launch window, the PlayStation 5 seems like a no brainer, but might it also hit the PS4 and Switch? Hopefully, we’ll get more information soon.