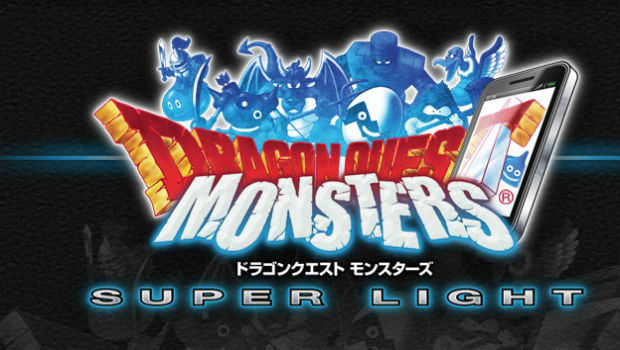 Square Enix keeps churning out Dragon Quest games at a decent rate, and now, you can add an iOS and Android game to that mix, by the name of Dragon Quest Monsters. A teaser site has been created, but it doesn’t offer much outside of a logo and some old school sound effects.

The site merely lists it as an “RPG,” so right now, details are pretty scarce.