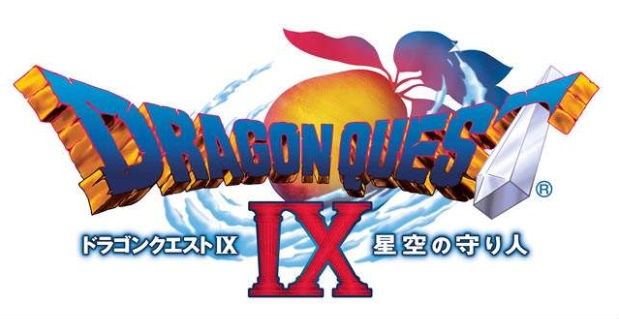 A few days ago, I posted a seven-minute trailer for Square Enix’s upcoming hand-held phenom, Dragon Quest IX: Protectors of the Starry Sky. In the article, I mentioned that I had some questions about how the multiplayer co-op would be handled: WiFi or local? How are team-mates going to communicate? How easy is it going to be drop in and out of a game?

Well, for better or worse, Square Enix PR has cleared up one of those questions. Speaking with Japanese website IT Media, Square had this to say about DQIX‘s multiplayer: “From the beginning of development, co-op play hasn’t been via WiFi, but rather DS wireless play.”

Bummer, I guess? On the one hand, I know that no one in a 50 mile radius of me is excited about the new Dragon Quest, so my chances of playing co-op are slim. On the other hand, DS wireless multiplayer is much more feasible in Japan, and it’s probably the only way to really manage an online RPG on the DS. Look at it this way: if DQIX co-op play was over WiFi, then the only way to talk to your white mage / dragoon / pedo-knight would be over Skype, which defeats the purpose of having a handheld RPG.

While it’s definitley a kick in the dick to hear that I won’t get to play Dragon Quest IX multiplayer, I’m comforted by the fact that a.) the alternative would probalby more trouble than it’s worth and b.) the single-player campaign is still going to be epic.