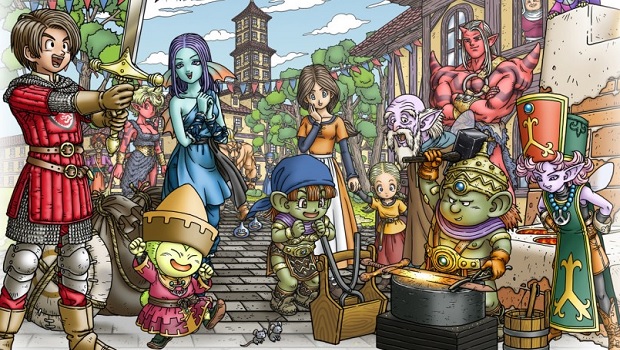 Most of these are must plays

In addition to a new iOS and Android Dragon Quest game, it seems as if Square Enix has something more exciting up their sleeve — ports of Dragon Quest I through VIII! Although they haven’t been confirmed outside of Japan, this is a great way for people who haven’t been able to wrestle up these classics to be introduced to them in some form or another.

Though I think some ports will lend themselves to the mobile platform more than others (I-IV should be perfect given their simplicity), I would be interested in trying out pretty much all of these.