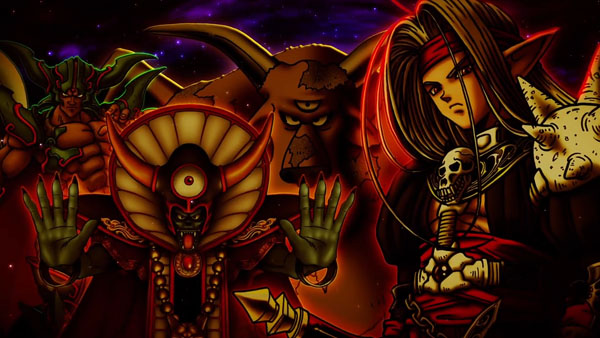 Hyrule Warriors is a damn fine hack and slash, and it has an amazing DLC strategy to boot. It looks like Dragon Quest Heroes may be following in its footsteps, as it is also releasing free playable villain DLC after release.

Free DLC? Square Enix, is that really you?

You can see the reveal in the new gameplay video above, billed as “shocking new information.” Dragon Quest Heroes is coming to Japan soon for the PS3 and PS4 — no word on a localization yet.