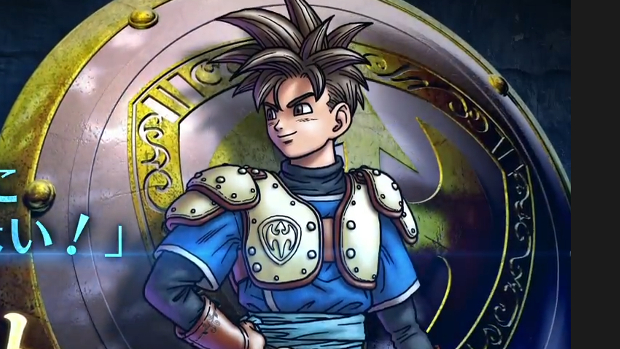 Square Enix announced Dragon Quest Heroes for PS3 and PS4 at Sony’s pre-TGS press conference. It looks more Hyrule Warriors than series staple role playing combat — because it’s being developed by Dynasty Warriors‘ Omega Force — but it is interesting to see the series back on PlayStation consoles after the long relationship between Dragon Quest and Nintendo.

They also showed off a Dragon Quest themed PS4 that won’t likely make it out of Japan.