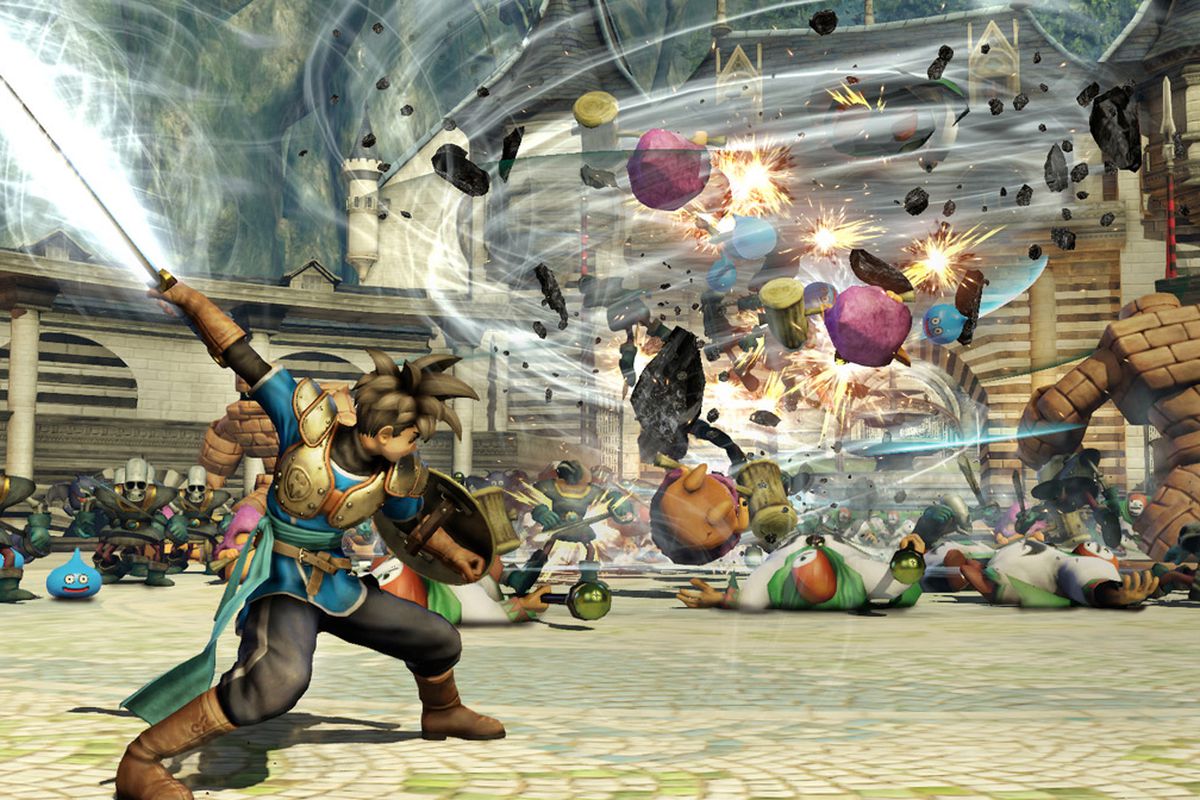 I don’t think of the Dragon Quest Heroes series often. I mean I liked the first and second game well enough, even in spite of the former’s insane subtitle. Maybe it’s the oversaturation of Omega Force games. Either way, it’s great that Square Enix is taking a break with them, but series director Tomohiko Sho recently spoke up about murmurs over a third entry.

Amazingly, Sho admits (after noting that it’s ultimately up to Square Enix and not Koei/Omega Force) that if there was to be a third game, it would need to up the ante. Sho explains, “So we’ve been talking a little about maybe putting out a third entry, but really the big thing is between I and II there were so many improvements made. If we were going to go from II to III, what else can we put in to really impress the players who played both games that will get them really excited and really emotionally moved by it? So there are a lot of hurdles. What would it be that we can put into the game? That’s still something we’re not sure how to do yet.”

Smart! The second iteration was indeed an upgrade, but if Omega Force doesn’t have enough new ideas to go around it’s best they think on it instead of churning them out. Then again if they sold exceedingly well, Square Enix probably would have commissioned more already. The second game was released back in 2016 in Japan after all, and we haven’t seen more entries since.