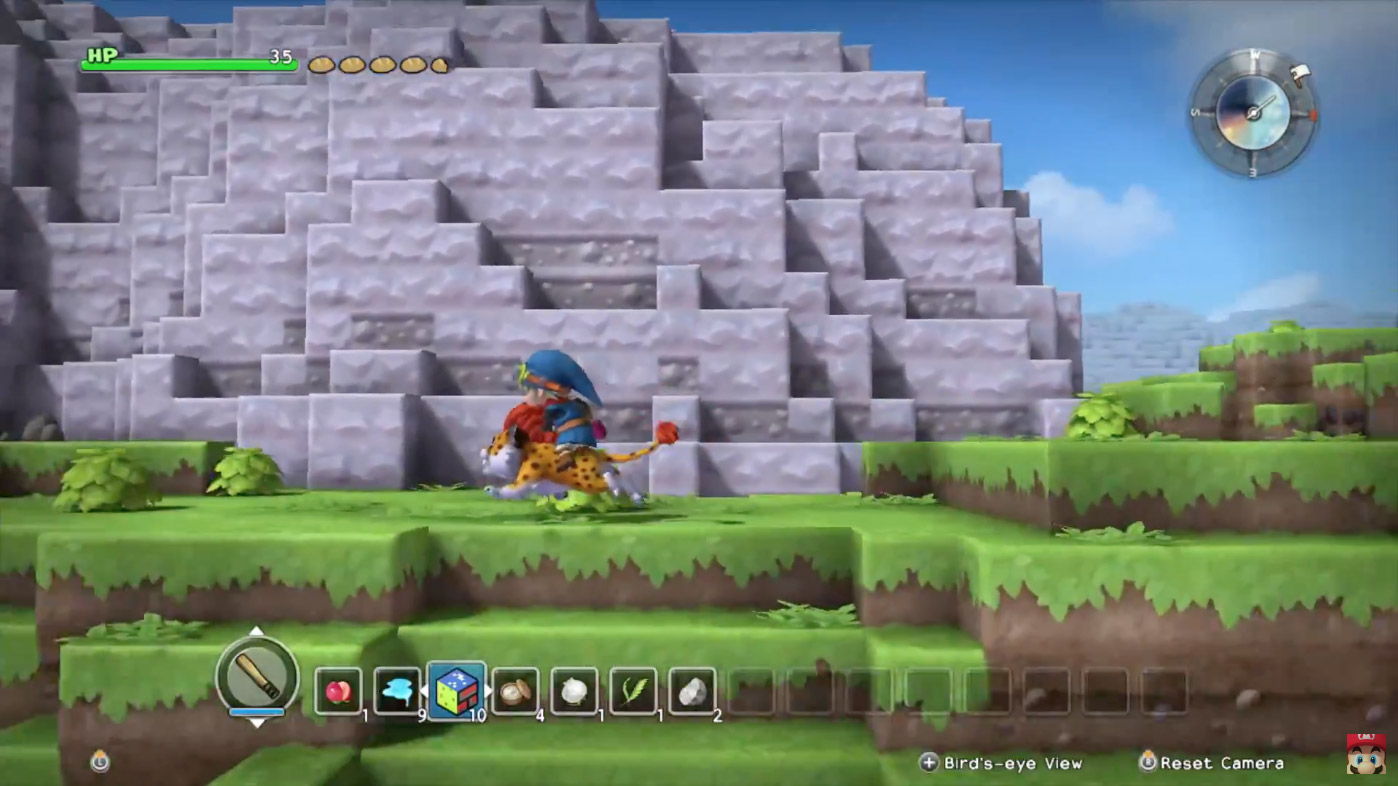 The Minecraft-like Dragon Quest Builders will build its way over to the Nintendo Switch on February 9, 2018 for both the US and Europe. Both the physical and digital version will launch on the same day. Nintendo let the news out on both Twitter accounts along with a composite screenshot of the game running on a Switch.

I haven’t dug into this game, but having it on a portable device seems like the perfect fit. While it does kind of suck that the first title doesn’t have multiplayer, the sequel will at least remedy that.

Build for fun! Build for adventure! Build to save the world!

Build for fun! Build for adventure! Build to save the world! @DragonQuest Builders comes to #NintendoSwitch on 2/9/18! #DQBuilders pic.twitter.com/LQu9aUo1mi