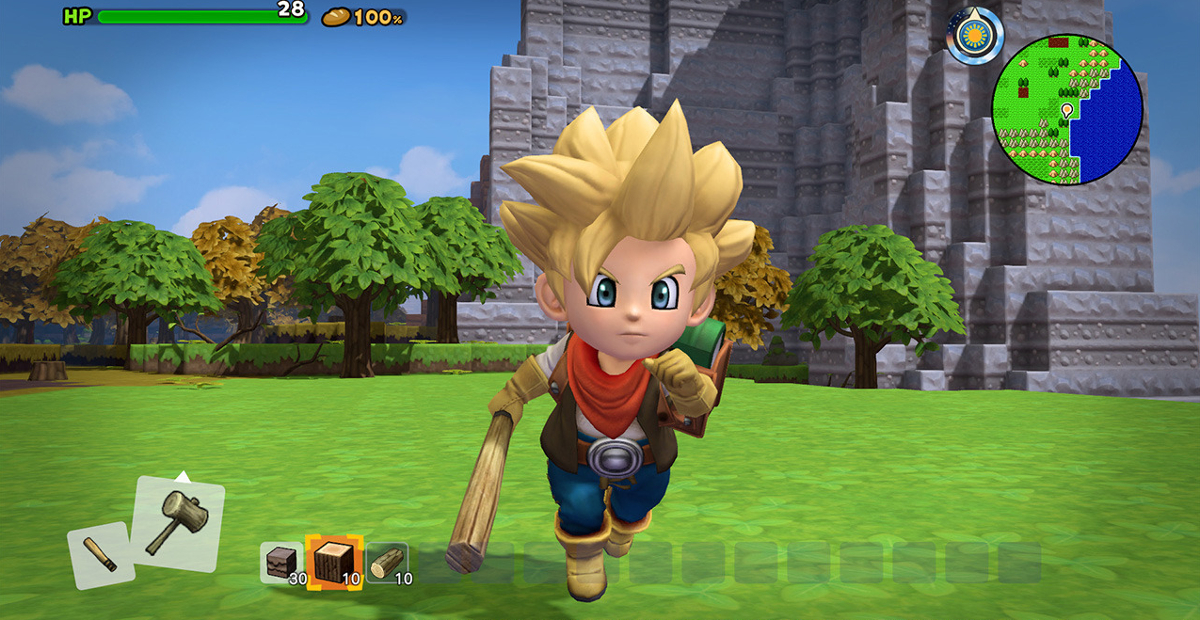 Building for a 2019 western release?

Earlier today, a Square Enix’s Japanese YouTube account streamed an hour and a half long promo for the upcoming release, the biggest news was what the game would be released on December 20th of this year in Japan. A new promo trailer was also released that you can see in the timestamped replay of the stream below.

The game will release in Japan on Switch and PlayStation 4 with a price point of ¥8,424 for the Standard edition, and ¥10,476 for the base game and all planned DLC. Players who pre-order the game will receive a “Slime Tower Recipe.”

While there isn’t any word on a definitive release date for the west, if it is anything like the first game, we can probably expect the western release around the midway point of 2019.