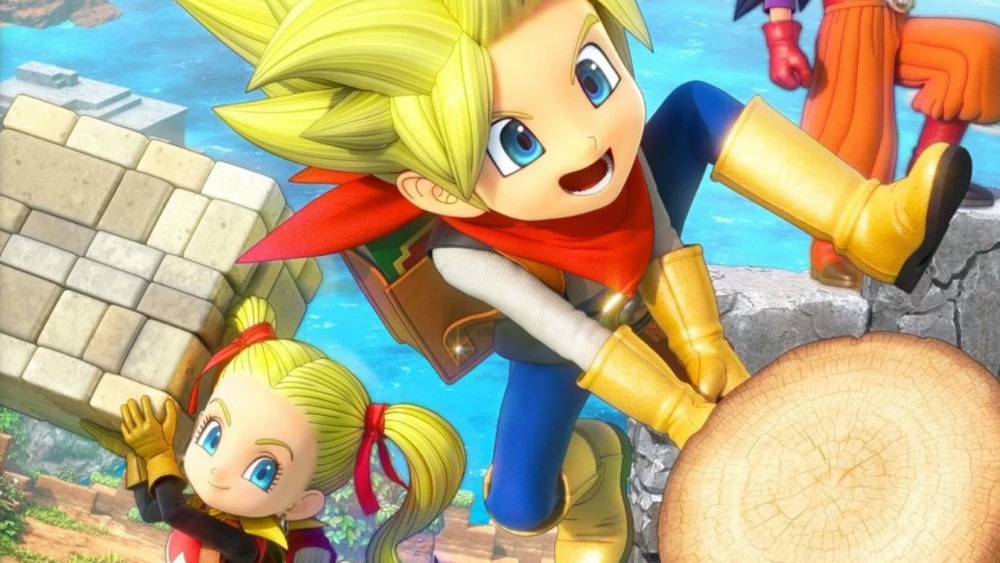 Something for the weekend, sir?

Just before the weekend, publisher Square Enix held a live stream for its recently-released creative adventure game Dragon Quest Builders 2. As part of the stream, we heard details of some new features heading to the PS4 and Nintendo Switch release in a new update.

A new chapter of the story will be added, serving as an epilogue to DQB2‘s narrative. Players will be required to beat the game, visit a Buildertopia, complete the Explorer’s Shore challenges and have unlocked at least 45 crafting recipes, you will then receive an in-game letter which will trigger the new story chapter.

On the aesthetic front, a selection of new haircuts will be added to DQB2‘s customisation options, there will be eight new ‘dos in all, four for male characters, and four for female characters. A new banner is also incoming in order to offer you some variety when stamping your mark.

Finally, the game will receive some much-needed extra save slots to complement the meagre “one auto and one manual” save system. Three further manual save slots will be made available, while players accessing the epilogue chapter will also have access to three new Buildertopias. The update is expected to arrive in Japan on August 20. While no date has been confirmed for the features to be rolled out worldwide, it’s a safe bet that all territories will be covered.